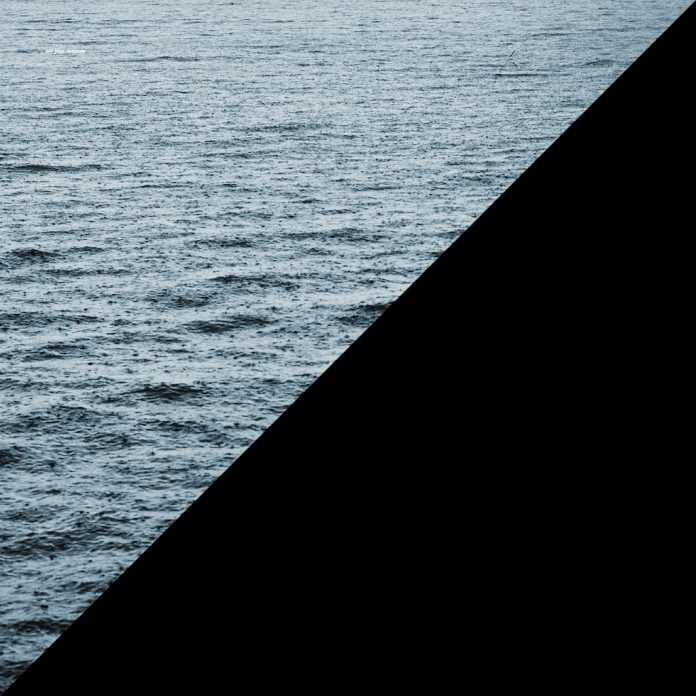 Drummer and producer Teppo Mäkynen is in the midst of an extremely productive run for Helsinki’s We Jazz Records. His duo with Timo Lassy was recently reviewed in Jazz Journal and in 2017 Form, the debut by electro-acoustic trio 3TM, beat off stiff competition to win the Finnish Jazz Prize for record of the year. Intelligent use of samples and electronics added real depth and colour to what was in any event an exquisitely crafted set, and it was clear that Mäkynen was on to something quite special.

Lake develops Mäkynen’s interest in electronics yet further, and while it works perfectly well as a standalone piece it should really be listened to alongside the subaqueous ambient electronic soundscapes of the recently released prequel Abyss. Mäkynen’s rather oblique liner notes place Abyss in a sub-conscious relationship to Lake, and We Jazz have conveniently issued both sets as a double LP or CD bundle. Revealing much about Mäkynen’s approach to form and composition, Abyss is in many respects the invisible foundations on which the more tangible structures of Lake are built.

Plunging straight into a dreamlike landscape, Seven Keys is at heart a sparse free ballad in the Aaltonen / Vesala tradition. As the trio begin to interact their straight jazz credentials are immediately evident, but Mäkynen’s sharp electronic accents introduce a host of fascinating new dimensions.

The uplifting title-track is almost an anthem, its bold melodic arc eventually giving way to some passionate blowing from Kanneste. A Pile Of Broken Dreams paints in swathes of dreamy electronics, and Lötjönen‘s woody solo provides a striking tonal contrast. Woods wraps Kannaste’s warm tenor in an entrancing rhythmic loop, while Laws Of Life, previously released as a single, asserts an angular riff against a heavy bass-driven groove. Suburban Portraits is a moody and finely nuanced tour de force, while the skeletal dance-floor pulse of the closing Model Two suggests some exciting possibilities yet to be explored.

Succeeding where so many others have heroically failed, Mäkynen has brought the quest for a truly organic fusion of jazz and abstract electronic music ever closer to reality.

François van de Linde - 19 October 2020
Although many musicians strictly adhere to its tried-and-tested patterns, gypsy or manouche jazz has actually been cross-border from the start. After all, the mutual influence of pioneer Django Reinhardt...