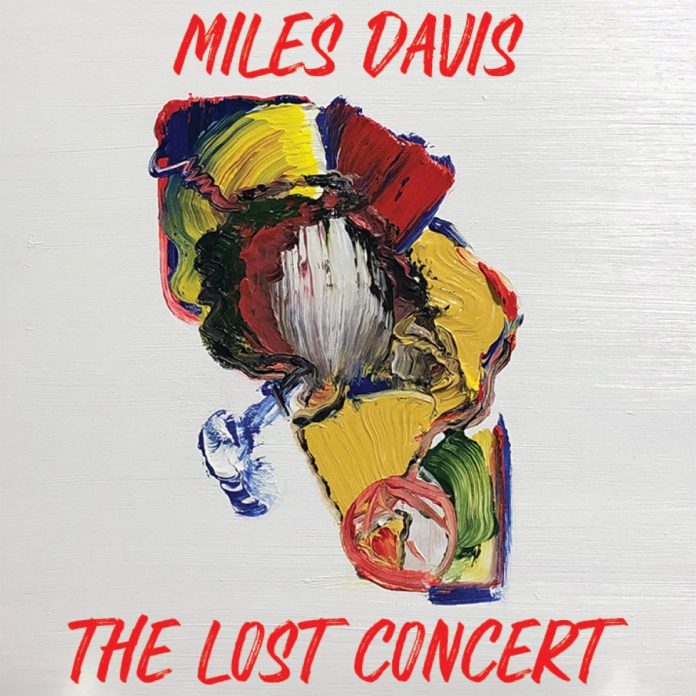 This double disc has been released to mark the death of Miles Davis 30 years ago and completes the trilogy of the “Lost” series, following on from The Lost Quintet and The Lost Septet, suggesting this might be a first-time outing for this concert material. But not so – it surfaced in the mid-90s as a bootleg album entitled Black Devil, the music having been recorded by a member of the Paris audience. Apparently, Warners recorded the event but never released it.

The greatest significance of the occasion was it took place a couple of days after Miles’ emotional appearance at the Montreux Jazz Festival with a large ensemble led by Quincy Jones, when he revisited the Gil Evans years, despite having insisted he would never return to old territory. Hence, French fans must have been similarly surprised when on that July evening, under the billing “Miles and Friends”, he took another backward glance, presenting his electric/fusion favourites presented in conjunction with tunes from his acoustic era, not to mention Herbie Hancock’s Watermelon Man and a touch of Prince (Penetration).

The sound quality is sometimes a bit muddy – an inevitably common problem among less than official recordings but a lot better than one might necessarily expect, even if bassist Dave Holland’s contributions are unnervingly prominent.

Disc one opens with Miles’ regular band of Garrett, Johnson, McCreary, Patterson and Wellman, getting the fans immediately onside as they perform three of those popular funky items common to the trumpeter’s concerts of the day. Maybe these are a little bit throwaway in part, even though the raw passion of Kenny Garrett’s solo on Human Nature clearly lifts proceedings after his leader’s rather aimless noodling, which owes a debt to his work on Sketches of Spain.

Thereafter, the “Friends” start to move in. Messrs. Evans and Grossman embrace All Blues; Shorter and Zawinul take the clock back to In A Silent Way; and the guitars of McLaughlin and Scofield spar on Katia. Jackie McLean takes over the old warhorse Dig (a piece not enhanced by the presence of Chick Corea’s electric piano) and the composer is present on Watermelon Man, a tune Miles may never have performed before.

The leader’s main band return for Penetration and Wrinkle, Wayne Shorter commands on his own Footprints and virtually the whole cast join in for a rousing version of Jean Pierre, always a great concert favourite. But what of the leader who would pass on some three months later?

Miles acts as a catalyst for the most part, dipping in and out of the action, his solos typical of this very late stage in his career, not saying a great deal but doing enough to satisfy the paying customer – perhaps his best moment in Paris coming on Dig where he shows a little fire was still burning inside him.

Brian Morton - 24 March 2019
The present Mrs Morton wanted to know if this was the same Gorka off Strictly Come Dancing. Such is the yawning cultural chasm in our house. It isn’t, but...