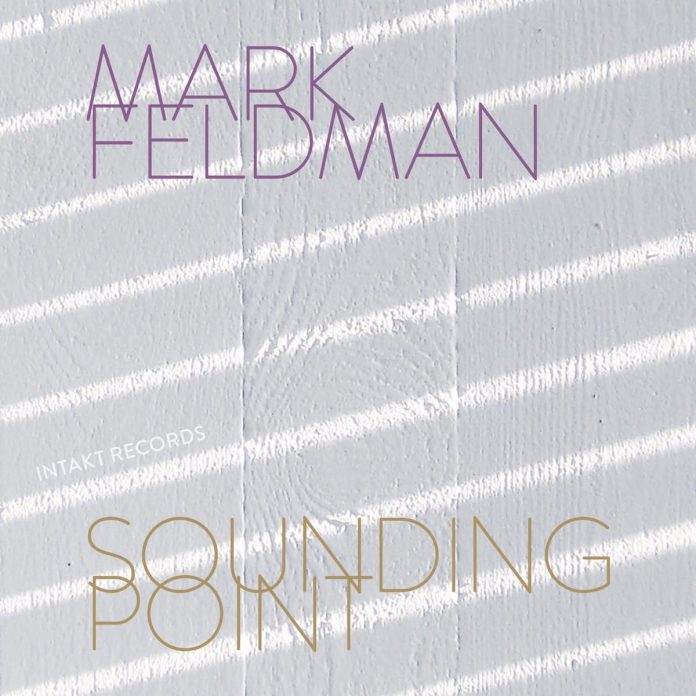 It is a brave musician who records a solo violin album. The format is exposed, the musician’s concentration intense, while the listener, without any distractions, concentrates on just the one instrument, aware of every note. But then Feldman has form in this area, recording Music For Violin Alone in 1984. His record label, Intakt, asked for a follow-up in 2008, but it has taken Feldman until now to return unaccompanied to the studio. The wait has been worthwhile.

Feldman’s classical grounding is evident from the off, the graceful lines of As We Are played with considerable style, the whole piece structured perfectly. Similarly organised are the perversely titled Viciously and the Glass-inspired repetitions of Maniac. But evident too is his virtuosity, although such virtuosic technique is always at the service of the music. His use of sliding harmonics, four-string arpeggios, picking strings with his left, fingering hand while bowing or batting at the strings with the bow’s wooden spine in his other hand, and numerous other effects, are all the result of a feeling some time back that his technique was deficient and needed improving by some sustained practice.

The title track, along with two others, is multi-tracked, the two violins delicately treading their way through this pastoral exploration. Another such overdubbed track – and one of the two non-originals on the set – is Ornette Coleman’s Peace Warriors. Feldman is a self-professed admirer of Ornette’s usually derided violin playing, here paying tribute with two complimentary but not contrasting lines. What starts in true Ornette fashion nicely turns into what Kevin Whitehead in his sleeve notes describes as “an Aaron Copeland hoedown”!

It is that release, that sense of enjoyment, that makes this set so successful. Where Feldman is at his most experimental, on the short Rebound, which is full of percussive pizzicato, falling glissandi and barely bowed, whispered notes, he is at his most interesting. For an album that could have been so daunting, this is a listener-friendly event of great delight.