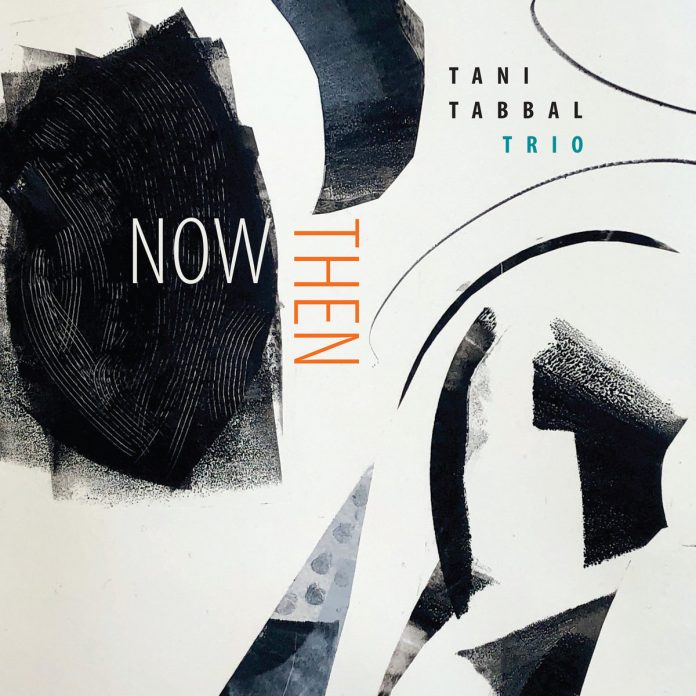 Drummer and percussionist Tani Tabbal is one of those musicians who you might have heard of but never really listened to. Yet he has played with Chicago’s and then Detroit’s finest musicians and his recording career has been extensive, taking in albums with Roscoe Mitchell, Sun Ra, Geri Allen, David Murray and others. He has issued five self-released recordings over the past decade – two with this current trio – but this is his first mainstream release as leader.

Chicago-born Tabbal has always looked for colleagues with fresh ideas and big ears, and found them in this trio with veteran bassist Michael Bisio and the young alto saxophonist Adam Siegel. “When I first played with Michael, I could tell that he could hear where I was going,” Tabbal says. Then one night six years ago, he met the young alto saxophonist Adam Siegel on a gig. “He was a little different than the average swing-bop kind of a guy, I knew he would fit with me and Michael.”

Well, he fits in perfectly, his fluid, insistent lines on the opening Arrested Confusion, for example, bouncing along perfectly over leader Tabbal’s skittering, free-form drumming. Just Woke Up is far looser in structure, the three musicians describing that liminal state between dream and consciousness, their lines slowly coming alive as if wiping the sleep out of their eyes. Here Siegel’s contribution pushes to the limits in its sonic explorations. Khusenaton – named after a little-known saxophonist and magician who worked with Tabbal in Sun Ra’s band during the 1970s – is both more defined but also more experimental, its 7½ beat generating a lop-sided flow of exuberant sax lines and light-fingered drumming. Equally experimental is the episodic Midway Open, small snatches of melodic riffs strung together in the loosest of fashions.

Of the 10 compositions on this set, six are by the leader, four by Michael Bisio, two of which – the ethereal Sun History Ra Mystery and Oh See OC Revisited – pay homage to two late masters. The former is supported throughout by Bisio’s slowly stated bass, the latter an affectionate tribute to Ornette Coleman particularly effective for its harmolodic saxophone breezing over a walking bass line and the subtlest of drumming. Yet whatever the track, one’s attention is always drawn back to drummer Tabbal, whether he is keeping strict time or freely improvising. His approach is that of a colourist, fleshing in the bare bones of a song with subtle dynamics and a varied palette, never at rest but never dominating.

The title track sums up this album perfectly, a fast-paced slalom in which the three musicians create spontaneous lines that are both independent of yet complementary to each other. For what distinguishes this set is the communicative free improvisation by musicians who breathe as one. Now that Tani Tabbal is at last getting mainstream recognition, I for one look forward to hearing more of him.

Roger Farbey - 25 April 2019
For 35 years, Clark Tracey delivered the rhythmic powerhouse for his late father Stan’s various ensembles. But in tandem with these duties he’s been leading his own bands for...