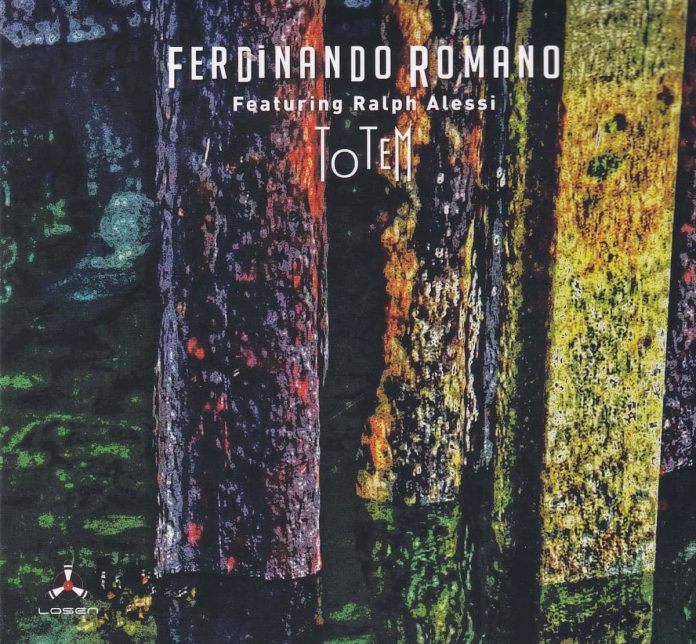 Trumpeter Ralph Alessi is generous with his time, appearing quite regularly as a guest on the albums of new, young and upcoming musicians. This time he has joined up with a group of young Italians led by bassist Ferdinando Romano, whose debut album this is and whose own ever-interesting compositions fill the set.

Inevitably Alessi dominates proceedings, his pure, fluttering notes introducing The Gecko as they roll out over bass-led grooves until the contrasting flugelhorn of Tommaso Iacoviello slides in to trade phrases with him. On the first part of Sea Crossing, he is more abstract in his ideas, and well balanced against the luminous shimmers of Nazareno Caputo’s vibes. And while it is to Alessi that one’s ears are drawn, pianist Manuel Magrini is always pertinent in what he has to play.

Leader Romano’s compositions tend to the contemplative and cool, Wolf Totem perhaps the best in its gradual racking up of tension and stress led by Magrini’s insistent piano lines, while Curly impresses as a tender ballad. But so too do the poignant Memories Reprise, distinguished by the leader’s fine arco work, and the ingenious reflective repetition of Mirrors.

Throughout, there is a cool professionalism to this set, seven fine musicians quietly going about their business in undemonstrative but thoughtful, collaborative style. It all makes for a classy debut.

Brian Morton - 26 August 2020
Lars Gullin is not quite the poète maudit of Swedish jazz, but he often seems like its grievous angel. Luck wasn’t his friend and judgement sometimes deserted him. He...