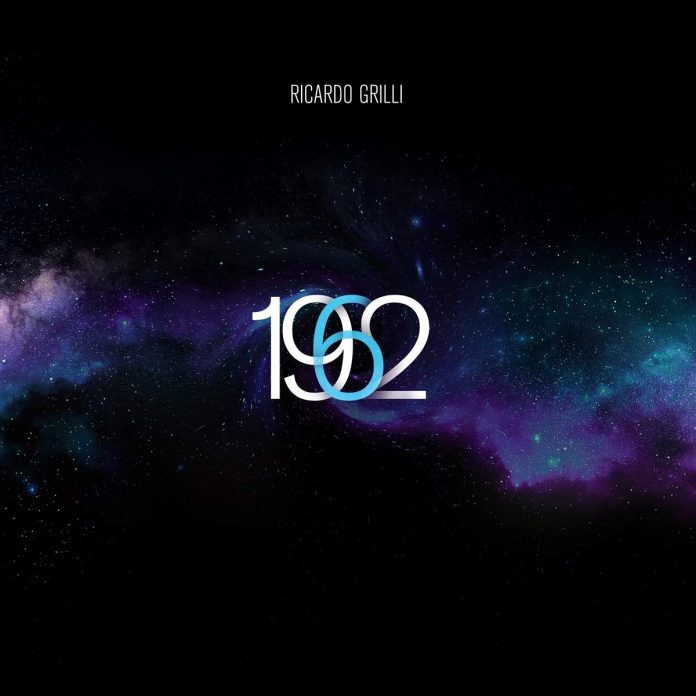 I’m still havering. I was inclined to say “Not pulling me in”, and to make comparisons with the rather formulaic Sunnyside or Criss Cross releases from earlier in my reviewing career. But on subsequent listens Ricardo Grilli’s new album has grown on me – and there are some outstanding personnel, especially Mark Turner and Eric Harland.

The leader is a very fluid improviser with an attractive electric guitar sound. Born in Sao Paulo, Brazil, but brought up in New York City, the guitarist and composer Ricardo Grilli studied at Berklee and New York University, and has worked with Chris Potter and Chris Cheek among others. In 2013, Grilli released his debut album, If On A Winter’s Night A Traveler.

The present album, his third, is named after the year of his mother’s birth; his second album, 1954, was named after his father’s. Grilli says he now feels the influence of Brazilian music emerging more strongly than with its precursor. I wouldn’t describe it as dominant, however. Coyote is a slow samba, and Lunático is built on a maracatu groove, but that kind of repertoire is not unusual for modern jazz.

The album has had rave reviews in Downbeat and Jazz Times, but though I appreciate it more than I did initially, I wouldn’t praise it as they do. Maybe I failed to appreciate the album at first, because of its relative conservatism. But the main issue is the quality of compositions. The pieces tend to be fairly anonymous, though Lunático is attractive. This is an enduring problem with much contemporary jazz, unfortunately. So, good marks for the improvisations, less so for the compositions on which they’re based.

Derek Ansell - 16 October 2020
As comparatively recently as September 2019, I reviewed this music on the Jazz Images label with six bonus tracks from 1955-1958. This release has all that music plus two...