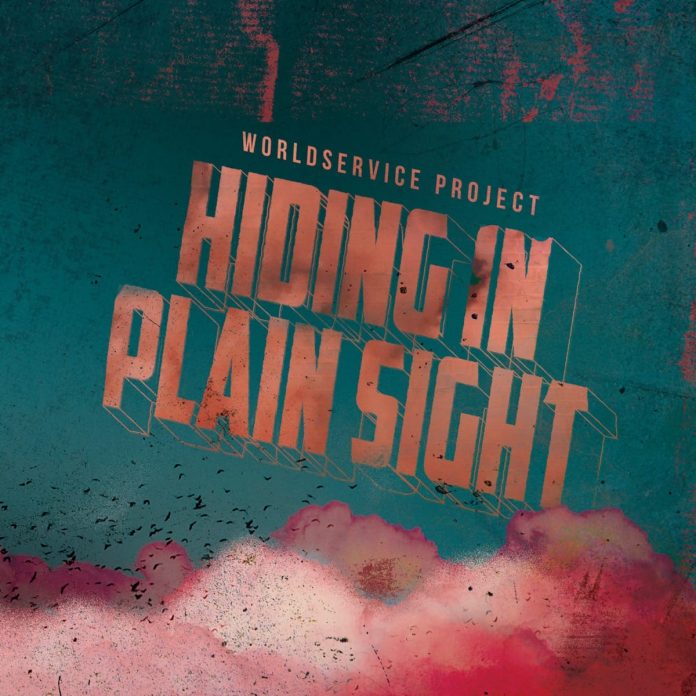 The lengthy press release characterises WorldService Project as a “punk-jazz outfit”. It also deems it necessary to tell us that leader Dave Morecroft was so incensed by the result of the Brexit referendum that he moved to Rome. I bet that had the fishing crews of Britain crying in their sleep.

This is the British band’s fifth release (albeit with several new members on board) and, punkish or not, the full-on energy here is fuelled, not simply by the protesting vehemence of a politicised and virtue-signalling anger, but by the sort of literacy which can draw upon both R&B directness and free-jazz fire, the Italian language (Morecroft’s Sex, Lies, Lies And Lies, and Europhiles) and Dada-like speech fragments (Highly Giggly Wiggly Wiggly Woo).

Throughout, the individual playing is as sharp as it needs to be, set chiefly in service of a collective energy. The press release suggests the partial influence of Led Bib (see Roger Farbey’s 02/10/19 post on their recent RareNoise releases Umbrella Weather and It’s Morning) but for me the late 1970s world of James White and the Blacks also came to mind, plus a touch or two of the rage of Archie Shepp’s earlier Things Have Got To Change.

Nigel Jarrett - 05 November 2020
Collectivity – as in Django Bates's Loose Tubes, the Willem Breuker Kollektief and the Hackney Colliery Band - is a jazz style defined by how much the music sounds...