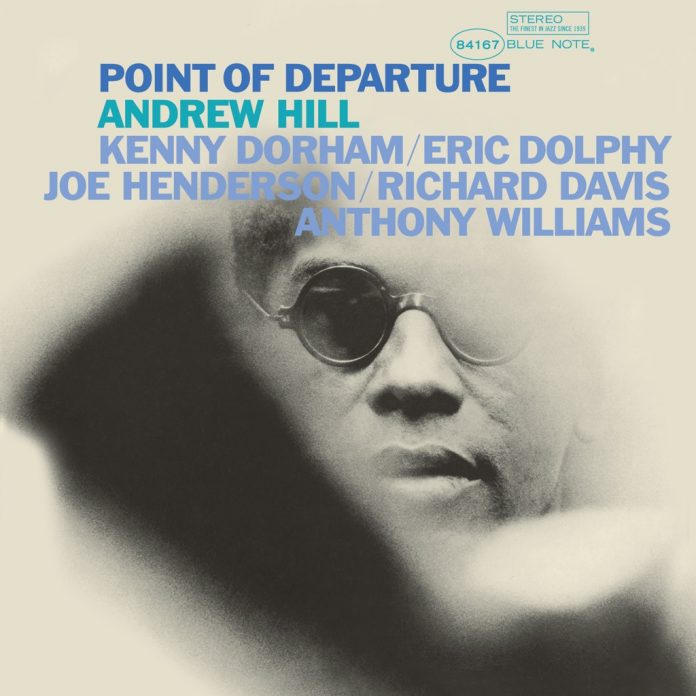 Another vinyl release from a recording made in the same year and at the same studio (Rudy Van Gelder’s) as Hancock’s Empyrean Isles, with the same drummer, Tony Williams, who is central to the interactive improvised playing between band members on this recording. These albums also share a relatively long silence at the start of each side – as if the five seconds or so of reverence at the start of an ECM album had arrived about five years earlier on Blue Note.

Coming back to my discussion of the medium for these releases (in my review of Empyrean Isles), does the fact that it’s on vinyl change the actual listening experience? Well, yes, it’ll sound different to CD, as it’s played on an analogue rather than digital device, which reproduces the sound by different means. Turntables and styli can vary in quality, as can CD players, but more importantly the way a recording is mastered for vinyl differs appreciably from that for CD pressing. We can argue all we like about which turntable, which stylus, which CD player, which amp, and which speakers are best, but the nature of the master from which we listen is key. So does that mean I enjoyed listening to it more on vinyl than on CD? Well, no actually, but again I enjoy using the larger, more historic artefact as I perceive it, which is really more about the look of the product (including substantial and informative sleeve notes by Nat Hentoff, in a readable size) and the greater ritual of playing it, than the quality of the sound itself.

Anyway, back to the music. This is a much freer affair than Hancock’s Empyrean Isles, as you might expect from a Hill project, but I wouldn’t say it’s free jazz per se. It’s still loosely based on themes that start and end each track, usually with extensive improvisation in between. It’s an interesting line-up, one that deals with the additional freedom that this project offers with varying degrees of success. Dorham for instance doesn’t sound completely comfortable in this context, sometimes resorting to melodic phrases that would seem more appropriate for a bop context, as if weaving around chord changes that in this case aren’t necessarily there. The improvisation on these tunes is more about tonal centres than changes and Dolphy in particular thrives, particularly on New Monastery, with his distinctive voice and a relatively short but arresting solo.

Especially on side 2 – besides the more obvious Monk influences – Hill sounds rather like Herbie Hancock in his improvised lines. Or was it the other way around? Hill was about a decade older than Hancock, and appears to have entered the jazz limelight a little earlier. Davis gets some space for his unaccompanied big-toned, agile, well-intoned bass solos, and Henderson comes to the fore with his solo on the poignant closer Dedication, where we also get some horn harmonies that aren’t so evident elsewhere.

Bruce Lindsay - 15 August 2020
This double-CD package brings together 50 tracks which Erroll Garner recorded at six sessions in Los Angeles during 1949 (although the album notes suggest that the 29 July session...