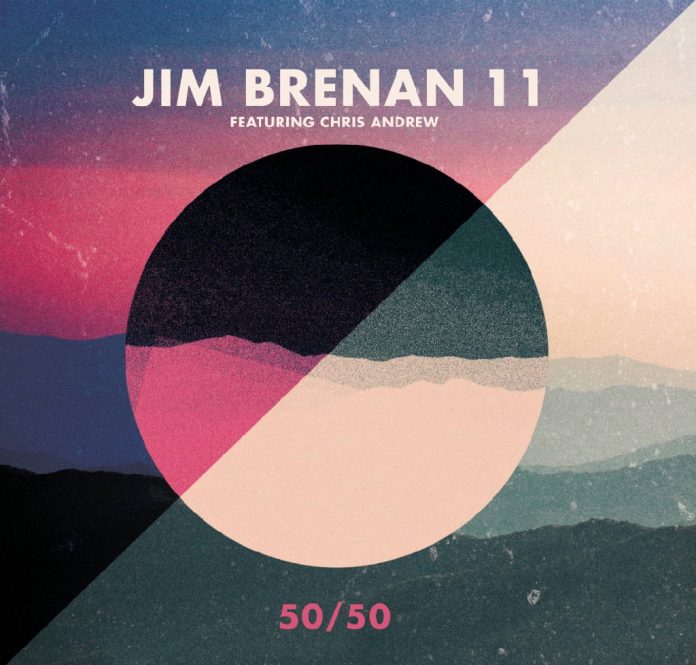 He gets an attractively smoky sound on tenor and all the material here is his except for Hiding Place, which was composed by Michael Ledner.

Unfortunately there is a static quality to much of this music – very well performed by the ensemble incidentally – as many of the charts seem to centre around ostinatos or extended vamps. This lack of harmonic movement is like constantly knocking on a permanently closed door for the listener – certainly this listener.

Apart from the leader, who has fine solos on Tigers Milk, Jocasta and Ozark Mountain there are some expressive trombone outings from his brother Craig Brenan on Eleven Eleven and the sinister Colossal Suite. Drummer Jamie Cooper too deserves a special mention. His discreet rock rhythms add colour and lustre to each of the performances.

Steve Voce - 10 March 2019
This label has issued 24 CDs of Kenton’s Music in Miniature concerts. I’ve heard most of the concerts in other forms over the years, and I’m quite prepared to...

Jazz Journal - 31 March 2019
Even though "things ain't what they used to be" with the Old Groaner, he can still put most of the modern pop singers to shame. The trouble with the...