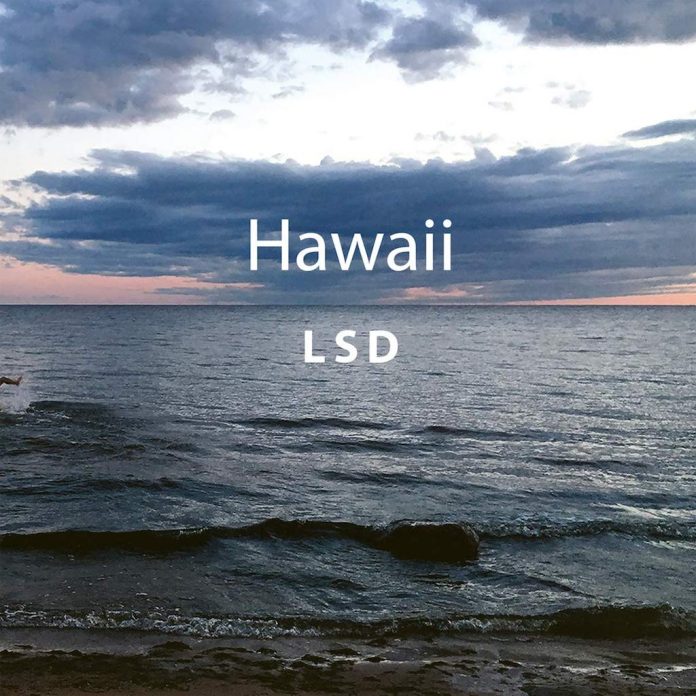 I know nothing about the band LSD and no press release accompanied the album. Record companies, and their publicity agents, do need to get a lot better at publicising their artists  – or why bother to record them in the first place? On what little I could find on the Internet, it would appear that LSD have previously released two discs: Trio Colossus (2012) and Soon (2014), which (according to their record company) both received great reviews internationally. So great that, apparently, Sonny Rollins has expressed his appreciation of LSD’s Colossus. Frederick Lindborg does have his own website but as it was written in Swedish, I didn’t elicit a great deal more information.

LSD are a conventional Swedish jazz trio consisting of saxophone, bass and drums. The album cover contains a short commentary by Jason Marsalis lamenting the fact that jazz musicians no longer play dance music, preferring instead to create their art. As a consequence, he suggests, music has lost its energy and groove and alienated dancers from the musicians. The album is therefore an attempt to reconnect with dancers and it uses Swedish dance-band music as its base. “It brings the music to the people, for the people, and by the people”, is the bold claim.

Despite some modern playing, the result has a very dated quality to my ears, which is not so surprising when you consider the era in which jazz bands played music for popular dancing. I know little about popular Swedish dance tunes but I did detect a touch of New Orleans – possibly even the Caribbean – on some of the tracks. Both great places to dance! However, any Hawaiian influence failed to register – so the album and its title remains a complete enigma. It may simply refer to the fact that two of the tracks have the word Hawaii in their title.

Better publicity material may have assisted this struggling reviewer and it is difficult to recommend something you do not fully understand. As music to actually dance to, however, I think I would prefer to take my chances with a Mamma Mia DVD.

Discography
To My Own Blue Hawaii (Not Swing); Two Dark Eyes; Beautiful, Beautiful Brown Eyes; I Wan’t To Be Your’s [sic], Margaret; Last of the Golden Days; You Can Have Her; To My Own Blue Hawaii (Swing) (31.30)
Frederick Linborg (s, cl); Martin Sjostedt (b); Daniel Fredriksson (d). Svano Kulturhus, Sweden, 30 November 2017.
Prophone PCD192

Barry Witherden - 03 April 2022
Spence has led a regular trio comprising Lloyd Swanton and Toby Hall for more than two decades but the one featured here came together for the Vilnius Jazz festival in...