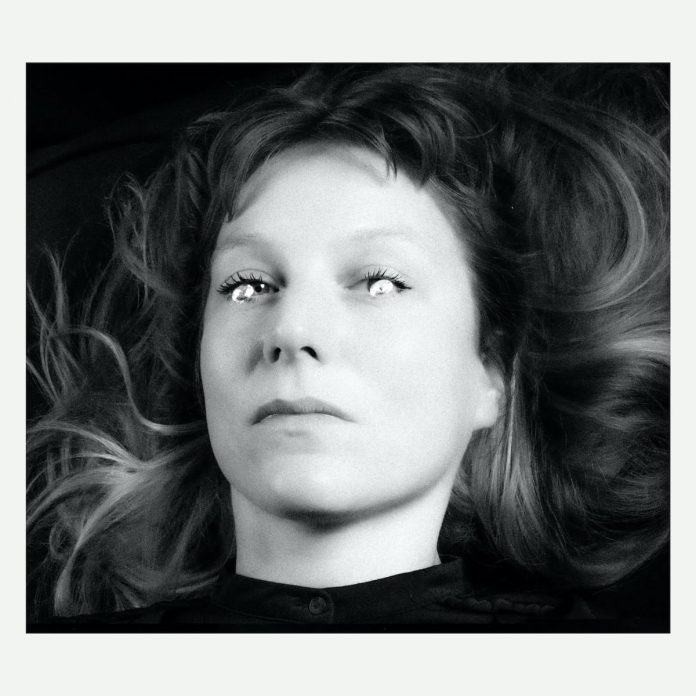 The unexpectedly restrained opening to Sun On A Dark Sky, employing an eerie combination of flute and synthy soundscape is shortly accompanied by Hedvig Mollestad’s quietly reverberating electric guitar. But five minutes in things start to heat up: the guitar now dominates and an uncompromising jazz-metal cadenza segues via handclaps into Winds Approaching, introduced by a menacing King Crimson-esque ostinato pattern, initially voiced by the horns but subsequently underpinned by heavy guitar.

With her power trio Mollestad has released seven albums including a live double LP, so it’s surprising that this is only her second “solo” (i.e., augmented) outing, and follows on from the highly acclaimed Ekhidna (Rune Grammofon, 2020) which received a Spellemannpris (Norwegian Grammy). The personnel is expanded to a septet here with a new line-up but still includes Ekhidna keyboardist Marte Eberson and drummer Ivar Loe Bjørnstad from her trio. On Kittywakes In Gusts, Mollestad employs the three saxes in a sumptuous arrangement rich in contrapuntal harmony against which she evinces a shimmering guitar line.

The echoey, haunting theme that dominates the middle section of 418 (Stairs In Storms) is fragile enough for drummer Ivar Loe Bjørnstad to revert to brushes. The piece concludes with Mollestad’s overlaid spectral voice accompanying her guitar before ending with a heavy Hendrix-like coda and merging into the descending riff of High Hair, again laden with Crimson overtones. The elongated false-ending coda serves to add piquancy to the composition.

The thing that’s most attractive about Mollestad’s work is that it is always original, always full of surprises and for those reasons, always compelling. Her compositions are populated by frequent twists and turns, and her virtuosic playing is equally astonishing in both its raw power and finesse. The arrangements for her bigger scale projects such as this one and Ekhidna are brilliant, deploying just the right amount of chiaroscuro embellishment. Mollestad is clearly one of the most inventive musicians on the planet.