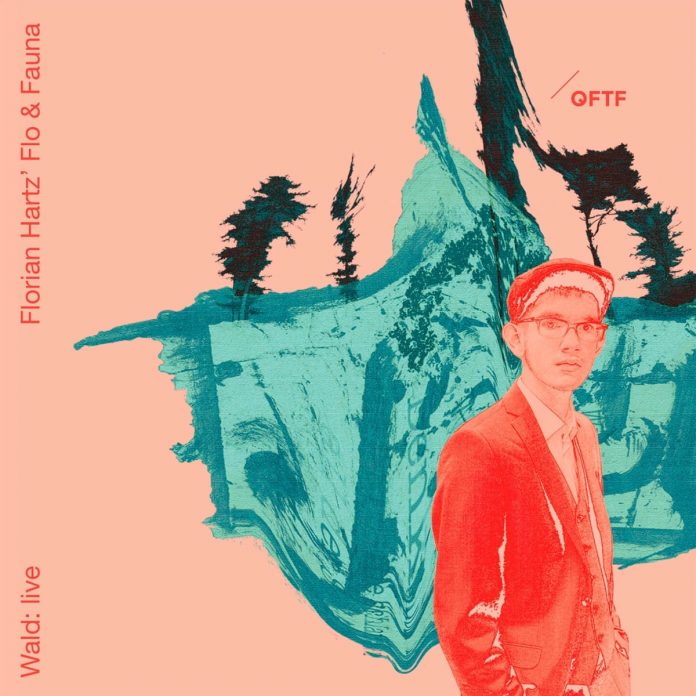 The emergence of a generation of artists influenced more by Snarky Puppy than the 70s pioneers of jazz-funk is a sobering perspective on the passage of time. Bassist Florian Hartz, born 1995 in Augsburg, was scarcely 10 years old when the US fusion revivalists recorded The Only Constant.

He majored in electric bass at Mannheim University of Music and has already dabbled in everything from composition for theatre and radio to pop, but it is the influence of Messrs League, Seawright and Laurance that is most strongly felt throughout the explosive debut from his group Flo & Fauna.

Hartz’s curious choice of band name and the arboreal allusion of the disc’s title might initially seem a little abstruse, but viewed in the light of the natural and interdependent relationship between the music’s dense rhythmic undergrowth and florid melodic blooms, it begins to make sense. If there’s one crucial difference between the approaches of Flo & Fauna and Snarky Puppy it is surely this trio’s willingness to expand and develop a theme. Langguth’s fluid solos never feel like optional extras, bass and drums playing both with and against him. It’s a group dynamic more rooted in post-bop traditions than jazz-funk, and it engenders a healthy creative tension.

Capturing the trio at the peak of a wave in front of a live audience in Nürnberg, Wald: Live is a largely upbeat collection. The Corea-esque Sommeregen (“Summer Rain”) simply jumps with joy, a kaleidoscope of exploding colours and rhythmic finesse. The Honour Of Being Lonely packs a hard groove despite its curiously indecisive stop-start theme, while Closing Her Eyes deals with the weighty theme of suicide, its emotional gravity perfectly pitched. At the opposite end of the scale the cheesy synth-led funk of Wild Horses is mildly irritating if impossible to dislike, but the standout track for me was Freiraum (“free space”), a moody minor-key shapeshifter with lashings of tasty Rhodes and classic echoes of Return To Forever.

Sure to improve yet further with age and experience, Wald: Live is nevertheless a strong debut by a young group which already has much to say.

Hugh Rainey - 04 September 2021
When Lang succumbed, tragically young, to complications following a tonsillectomy in 1933, the greatest musical partnership in classic jazz came to a premature end. (Though Venuti's distinguished career would...