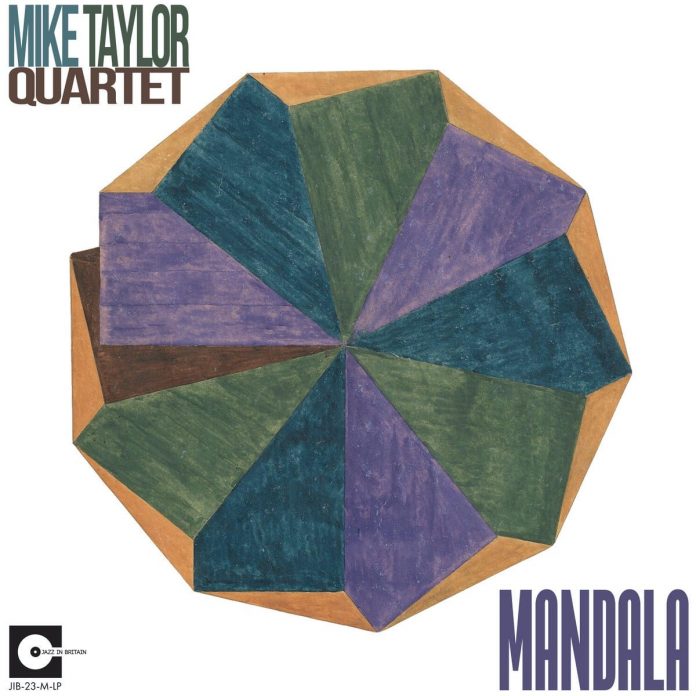 This music was fairly advanced for Westcliff-On-Sea – or most other places in the UK – in 1965. It’s by largely forgotten English jazz pianist and composer Mike Taylor, who drowned in the Thames in 1969, possibly through suicide, aged 30.

He had released two albums – Pendulum and Trio, recorded in 1966 and 1967 by Denis Preston, for EMI’s Columbia label. This third album is therefore a major discovery. Mandala – Sanskrit for “circle” – is a live session by Taylor’s regular quartet, recorded at the unlikely venue of the Studio Club, Westcliff-On-Sea near Southend, in January 1965. Later that year the group supported the Ornette Coleman trio in their historic gig at Fairfield Halls, Croydon.

Mandala features one jazz standard and four Taylor compositions, and has a strong influence from John Coltrane’s great modal quartet. Night In Tunisia appears in an interesting arrangement with some melodic modifications, while Taylor’s bluesy Folk Dance #1 is a catchy piece in 6/8 time.

Soprano saxophonist Dave Tomlin is the main soloist throughout, which is a pity because Taylor – who takes only two relatively short solos, on Son Of Red Blues, and Night In Tunisia – is more interesting. I recall Max Harrison describing Cannonball Adderley as “a minor disciple of Parker”, so I guess that makes Tomlin a minor disciple of Coltrane.

Jon Hiseman recorded the set on a reel-to-reel tape machine, and the sound isn’t bad – but Taylor and, especially, Reeves on bass are under-recorded, compared to Hiseman’s drums, whose playing is excellent nonetheless. An intriguing and historic release.

Derek Ansell - 25 March 2019
Subtitled "The Charlie Mingus Jazz Workshop", this early Atlantic session in 1955 was one of the first of the bassist-composer’s workshop styled programmes. Starting in 1953 Mingus gathered together...