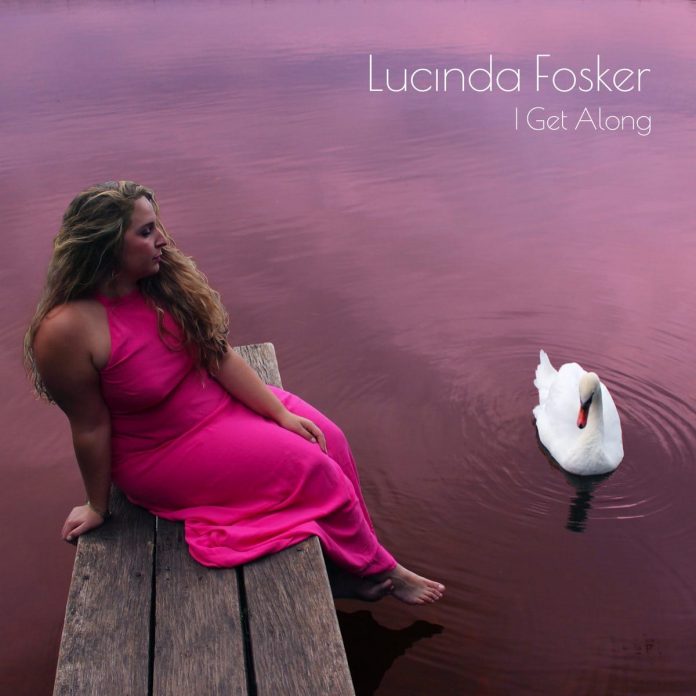 Trained and active in the West Midlands, singer Lucinda Fosker is a graduate of the Royal Birmingham Conservatoire and has also appeared at club and festival venues throughout the UK.

On this, her debut album, Fosker’s vocal sound has a quiet edginess that suits her repertoire. Familiar songs, such as Arthur Johnston-Johnny Burke’s Pennies From Heaven, Arthur Herzog Jr-Billie Holiday’s Don’t Explain and Ray Noble’s The Very Thought Of You, receive interesting treatment and it is nice to hear Bob Dorough-Dave Frishberg’s I’m Hip, which is nowadays attracting the attention of several young singers.

The press release indicates that there are three originals by Fosker, so presumably these are the songs unfamiliar to me: For A Fool, Birds Are Beautiful and Rose That Spoke, the last-named presented as a voice and piano duet.

The accompanying instrumentalists have solo moments, notably tenor saxophonist Chris Scott on I’m Hip, pianist Piera Onacko on For A Fool, and bassist Stuart Barker on Don’t Explain. An interesting and engaging debut from a promising singer.

Discography
Pennies From Heaven; I’m Hip; Say It Isn’t So; On The Street Where You Live; For A Fool; Rose That Spoke; Don’t Explain; The Very Thought Of You; Birds Are Beautiful; I Get Along Without You Very Well (40.23)
Fosker (v); Chris Young (ts); Piera Onacko (p); Stuart Barker (b); Maxim Tomlinson (d). Birmingham (UK). 2020.
lucindafoskermusic.com

Dave Jones - 12 August 2020
This might well be the best album yet by Christian Sands. His releases under his own name seem to have been gathering momentum, and here on Be Water it...