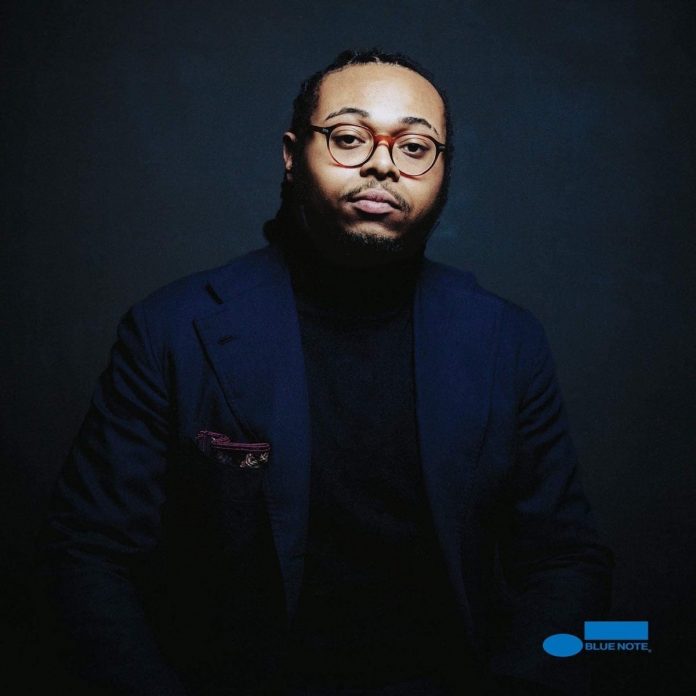 Recorded at New York’s Sear Sound studio, the saxophonist, composer and arranger’s solo debut album appears against the backdrop of a world buckling under the pressure of a global pandemic, while also reeling from the reaction of the Black Lives Matter movement to the killings of George Floyd, Breonna Taylor and Ahmaud Arbery. Omega represents Wilkins’s heartfelt musical reaction to these tumultuous events as it balances the pain felt by black Americans over the centuries with the love of friends, family and community.

The set opens on the debut single Warriors, a combination of jaunty sax notes and haphazard percussion soon giving way to playful piano passages delivered over rumbling bass lines and a chaotically exuberant fusion of all four elements. This is followed by the first of two pieces subtitled An American Tradition – Ferguson, recalling the Missouri shooting of unarmed black teenager Michael Brown in 2014, and Mary Turner, looking further back to the 1918 lynching of a pregnant woman by a Georgia mob. The quartet works strenuously on both, the first delivering a mixture of punishing saxophone twists over menacing lower-end piano and rumbling bass, the second starting on low-key sax improvisation with fussy underlying percussion that gives way to a cacophonous sax-and-piano skirmish.

By contrast, the shorter The Dreamer is quite lovely, exchanging discord for melody as delicate piano touches are inserted between buoyant bass runs and random drum beats before Wilkins goes on to shine, resulting in a beautiful, uplifting piece that provides this collection’s high point. The album’s second single, Grace And Mercy, is a gentle observation on the artist’s relationship with his god on which all the members excel, while the closing title track’s staggered introduction portends an exhausting, discordant improvisational duel between Wilkins’s at-times squealing instrument and Thomas’s frantic piano, yet ends on soft, delicate notes from each.

To conclude, this is an emotional, highly personal debut outing from a gifted musician who, along with his talented colleagues, has succeeded in seamlessly melding fine music with a message for our times.

Bruce Lindsay - 15 August 2020
This double-CD package brings together 50 tracks which Erroll Garner recorded at six sessions in Los Angeles during 1949 (although the album notes suggest that the 29 July session...