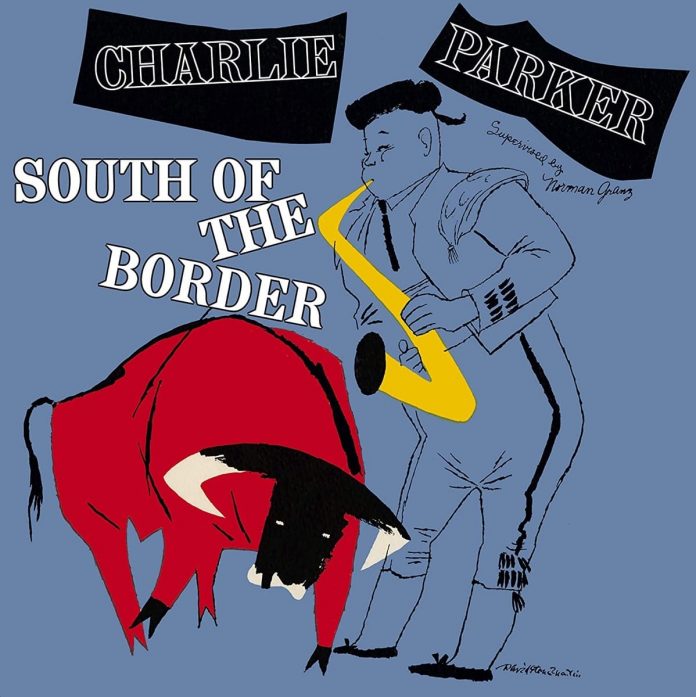 Norman Granz grabbed the chance to sign Parker to his label and then tried to design creative settings for him. Parker With Strings created a wide audience, and it was only logical that the Latin experiment should follow. But to Parker the setting often didn’t matter. He could have made Victor Silvester sound like Jazz At The Phil if he’d been added to his band. Bird was usually the same, whatever the underlay.

This album might be an exception because for once he does sound inhibited by the strictures imposed by the clattering armoury. He breaks onstage flying with the ultra-fast Tico Tico accompanied solely by the Afro-Cuban kitchenware. He treats his melody statements with great respect and the three-minute form for all but the 17-minute Afro Cuban Suite limits his solo flights. These often start with great power and agility but, given the need to make room for piano solos, are soon curtailed. It’s not until Begin The Beguine that there’s room for the usual pillar of fire in the night improvisation.

The accompanying boppers play well enough throughout, but Benny Harris is only called for conventional trumpet, breaking out occasionally as in La Cucaracha, where Bird’s playing is fuller and more biting. Pianist Walter Bishop solos predictably well on his dozen or so tracks. But still Mr Mangual’s unrelenting  bongos grind the listener down.

The Afro Cuban Suite, composed by Chico O’Farrill and played by Machito’s band, must have been “progressive” at the time, but sounds dated until Bird enters after four minutes with his most imposing solo of the album. Later there’s a dextrous outing for Buddy Rich, but most of the long piece is given to clutter and clatter from the band.

Like all Parker nest eggs this is a masterpiece, but it would have been better if, like the other 99% of his recordings, it could have been natural bebop, uncoupled from the rattlers and bangers. The desirability of that is exemplified when Bird breaks free of it all and really flies in Why Do I Love You, as he did in the suite. The concluding five alternative takes are to be welcomed for more exquisite playing from Parker.

Steve Voce - 26 August 2019
For me the first three tracks deserve the same number of stars as Jesus Christ. The fourth is close to that but the other seven, including a painful two-minute...