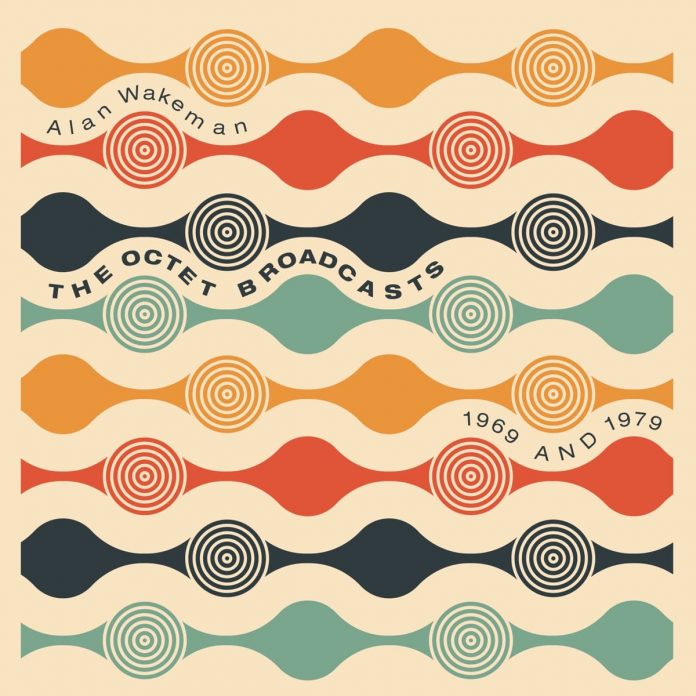 When art teacher Mike Westbrook encouraged his student Alan Wakeman to take up the saxophone it was the start of a long musical relationship and a highly productive career for the reedman. The recordings here are for the BBC, from Wakeman’s early period, separated by 10 years. During this time he developed his reputation as a much sought-after saxophonist, not only playing regularly with Westbrook’s Orchestra and Brass Band, but with Graham Collier, Harry Miller, John Dankworth, the London Jazz Composers’ Orchestra and others.

These BBC sessions are made up of Wakeman’s compositions and arrangements and throughout there is strong emphasis on soloing whilst retaining its position in the context of a full-sounding, powerful band, very much in the spirit of his mentor, Westbrook.

In the earlier session, all are given the opportunity to solo, Alan Skidmore on Dreams, Mike Osborne on Forever (part of a suite based on When I Fall In Love). The highly percussive Merry-Go-Round has a frantic attack by the leader which develops into horn riffs before the two trombonists, Paul Rutherford and Paul Nieman, duet, circling round each other. Horns pick up again with more outfield playing as it escapes into an almost Parisian ending.

The later session, from 1979, is part of a suite based on chess (in Indian, Chaturanga) and a celebration of its birthplace. Chris Lawrence’s raga-influenced arco bass introduces the opening movement, with Wakeman’s Coltrane-inspired soprano weaving patterns above an undercurrent drone, others inserting oblique references to the theme. Once again, individuals are given opportunity: Gordon Beck on Manhattan Variation; Art Themen initially wistful then opening up forcefully on Vienna; Robatsch Defense, a brief jousting affair between Wakeman and Rutherford; finally Skidmore and Henry Lowther feature on Kingside Breakthrough.

It’s a pity more time wasn’t available to show the compositions unfolding to a greater extent and the undoubted improvisational talents of the musicians, the broadcast schedule restricting this. Nevertheless, a timely reminder of the early virtuosity and ability of one of Britain’s foremost saxophonists, and a nudge that in usual circumstances, he can still be heard as a frontman in Westbrook’s Uncommon Orchestra and in bassist Adrian Litvinoff’s small group, Interplay. Recommended.

John White - 17 August 2020
Comparatively unknown in the United Kingdom – although he appeared at Cadogan Hall in the London Boogie Woogie Festival last year - Lluis Coloma is the leading blues and...