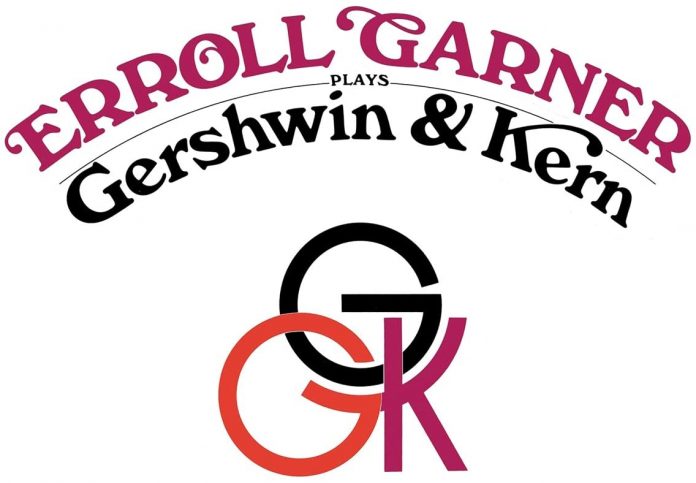 Did Erroll Garner ever record a bad album? Not on the strength of this fine set, he didn’t. From the Monkish discord with which he introduces Strike Up the Band, as if he were tuning up the piano in readiness for the piece, this album is a sheer delight.

He is lushly romantic then mischievous on Love Walked In, misleading, as ever, on the intro to a nicely swinging I Got Rhythm, rolls away the fog in London Town, and sings like Armstrong on the first take of Nice Work If You Can Get It. Can’t Help Lovin’ Dat Man brings out the sentimentalism in him, Old Man River the familiar attachment to a favourite song.

Yes, it is all a bit showboating, but that is what Garner was often about, for he had a lot to show off about. His ability to turn a phrase, change key or meter, and move from declamatory statement to subtle nuance in a few bars is still wondrous.

With the main focus obviously on Gershwin and Kern, you know what to expect with this set. Yet the concluding Maybe You’re The Only One is a previously unreleased and contemplative Garner original, more than worthy of the two composers to whom this album is dedicated.

For your information, six of the opening tracks on Plays Gershwin & Kern were originally recorded for Mercury on 5–6 August 1964, but this release states that the concluding eight tracks were not recorded until 19 August 1965, which I think is a year too late. The entire set, with liner notes from George Wein, eventually appeared on Polydor in 1976. As such, it was the last studio album to have appeared during Garner’s lifetime.

Derek Ansell - 21 May 2019
Rathbun assembled his quintet with the idea that these were the musicians who would best interpret his music. He wrote all the music for the album with the exception...