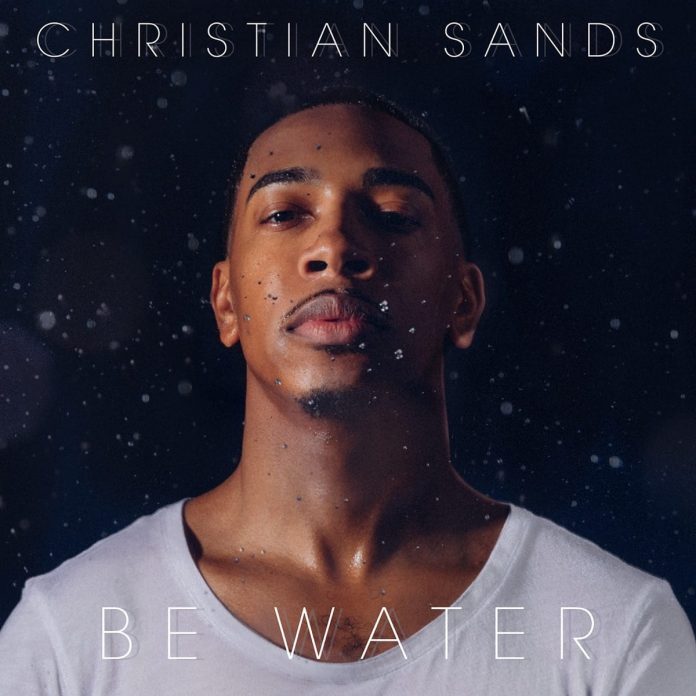 This might well be the best album yet by Christian Sands. His releases under his own name seem to have been gathering momentum, and here on Be Water it sounds almost as though he set out to make a great album, full stop, rather than a jazz album per se, but I’d say it’s both. This time it’s all driven by the quality of the compositions and the overall vibe (with the recorded quality playing no small part in that), within which the individual tracks seem part of a greater whole.

Let’s not forget the standard of playing here though, which is exceptional. On his own albums, Sands’ playing has moved away stylistically from something partly resembling Peterson and Garner (when he plays with e.g. Christian McBride), to those bedrocks of modern jazz piano, namely Chick Corea and Herbie Hancock. There’s also a touch of Mehldau, and impressionism (on Still) in there too, but he’s melded these influences into something of his own, with style.

The Corea influence is felt almost immediately here on Sonar (in terms of both playing and composition) and the Hancock influence is most notable a little further into the album in his solo on Drive. Can’t Find My Way Home nods to Mehldau, in something of a slow-burn manner, but in a Sands style that’s more bluesy, more dynamic, and more direct, which is an appealing mix.

The contributions from this impressive line-up certainly play their part, particularly the rhythm pairing of Nakamura and Penn, who play on all tracks and complete a great trio at the core of this recording. I haven’t been all that excited about many new jazz releases over the past few years, often refusing to believe the hype heaped on by record and PR companies, but this is most definitely an exception, and any perceived hype attached is for once the truth.

John Watson - 10 June 2020
Spacious soundscapes, evoking images of strange landscapes - and all created in the studio in real time on the bass guitar, using just a pedal board but no overdubs....