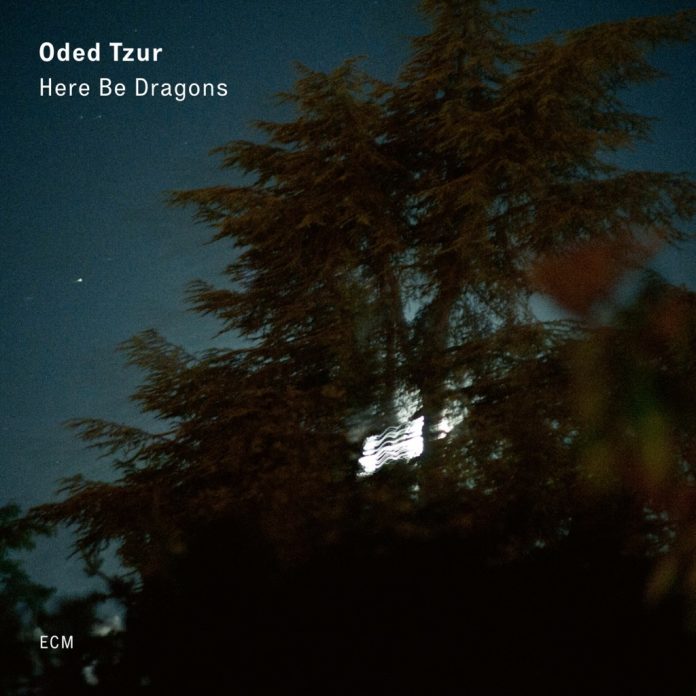 Despite being drawn to Tzur’s earlier Enja releases by Shai Maestro and Ziv Ravitz, I nevertheless found something very arresting in the saxophonist’s considered music. A descendant of the spiritual jazz of Coltrane and Lloyd, his ability to get beneath a song’s skin and articulate the story betrayed a genuine authenticity.

Emerging from the bustling Tel Aviv jazz scene of the early noughties, Tzur enrolled on the Indian Music programme at the Rotterdam World Music Academy in 2007 in what would prove to be a seminal moment. Studying with Bansuri flute master Pandit Hariprasad Chaurasia, Tzur developed the “Middle Path”, a system which allows him to slide between notes and bring the micro-tonality of Indian music within easy reach of the saxophone.

He’s now based in New York and making his ECM debut. The quartet heard on Like A Great River (2015) and Translator’s Note (2017) is refreshed by the arrival of pianist Nital Hershkovits and drummer Jonathan Blake. While I miss the rough edges and emotional immediacy of those earlier sets, ECM’s fabled production values cast the music into undeniably sharp focus.

Painting in a decidedly dusky palette, many of the pieces initially appear similar in mood and pace, and it is only when viewed at a more granular level that their unique characteristics can be fully appreciated. The title-track, 20 Years and The Dream are described as mini-ragas, and as the melodic motifs unfold amidst ever shifting bass and drum patterns, nothing less than total immersion is required. The Dream is by far the most rhythmically animated of the three, and feels connected to altogether more contemporary traditions.

To Hold Your Hand adopts an Indian scale called Charukesi, and moving with a suitably devotional grace, Hershkovits and Blake take full advantage of their freedom to roam. The Miniatures are solo improvisations from Herschkovits, Klampanis and Tzur, and as if to demonstrate the Middle Path in action, the latter could easily be mistaken for bamboo flute in a blindfold test.

Closing with a song made famous by Elvis Presley, the quartet quickly locate its inner beauty and make it their own. If you’re at all minded to believe that “only fools rush in”, Tzur’s empathetic and restraint quartet provide the perfect antidote.

Michael Tucker - 28 January 2022
Born in 1981 in Silkeborg, Denmark– a town noted in recent art history for its association with the late painter Asger Jorn, whose museum is housed there – the...