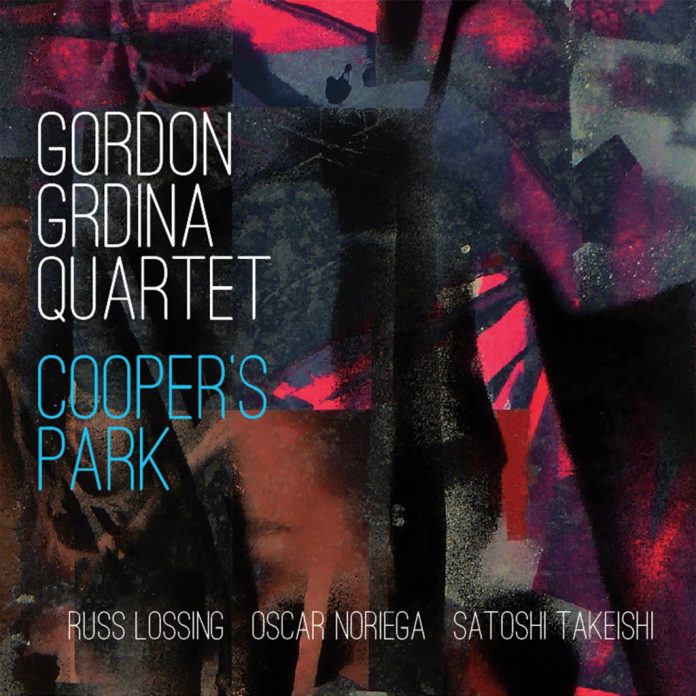 Vancouver-based jazz guitarist and oud-player Gordon Grdina made his debut in 2006 with Think Like The Waves, featuring his mentor Gary Peacock, and Paul Motian – and the roots of this recording go back to that release. One connection is that Russ Lossing, on piano and keyboards here, was a long-time collaborator with Paul Motian.

I reviewed Grdina’s previous Songlines release, Ejdeha, recorded in 2017, which like the present album, also features his work on oud – the 11- or 13-stringed lute-type instrument found in the Middle East, Africa and Asia. Grdina’s approach to it follows world-music improvisers such as Rabih Abou-Khalil, Anouar Brahem and Ahmed Abdul-Malik.

If Grdina’s oud playing is based on traditional Arabic models, while exploring non-traditional sonorities and approaches, his guitar style has jazz roots, but also a punkish intensity. “I got tired of dark, mellow, reverbed-out jazz guitar and … too much processing. I play heavy strings and hit hard”. It’s an interesting stylistic combination.

The new recording isn’t totally pulling me in yet, however. There’s no doubting the skill and artistry of the musicians on this date, even if the results remain rather intractable to the less initiated. The album is dedicated to the late Ken Pickering, much-missed founder and director of the Vancouver Jazz Festival.