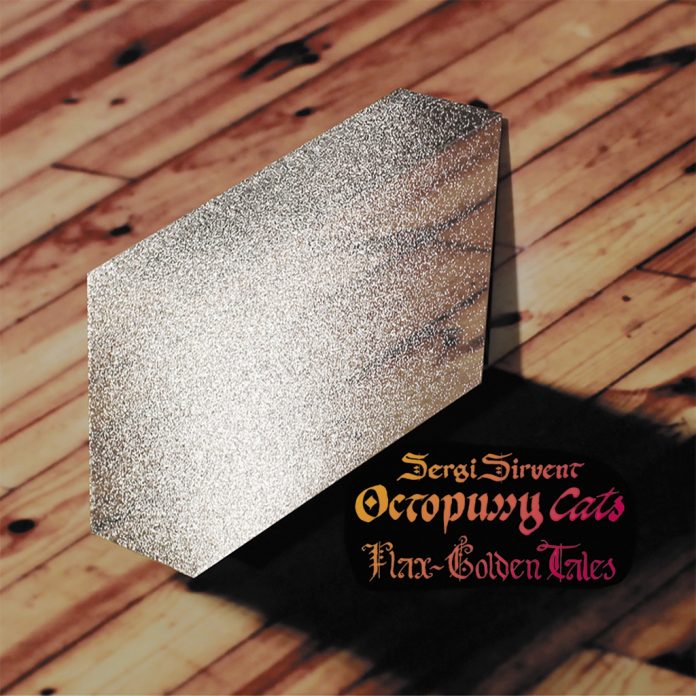 Nice touch to open with a slow-slow arrangement of Body And Soul on this intriguing set of repertory pieces, which also features lines by Wayne Shorter, John Coltrane, Joe Henderson, Bronislaw Kaper, Bill Evans and Duke Ellington. Only Sus is by Sirvent, whose previous Octopussy Cats date Inferències was more of a showcase for his writing, which is always alert and intelligent.

The sombre note was reinforced when personal sorrow overtook the date. The slightly odd instrumentation listed below is explained by Jordi Gaspar having to leave the studio to go to the deathbed of a family member.

At first, Sirvent himself takes over, and the two collective improvisations that follow have an understandably sorrowful edge. Horacio Fumero comes in for the last four tracks, but Gaspar’s warm, lyrical touch, evident on the Johnny Green standard, is definitely missed.

With three woodwinds ranged behind a solitary trumpet (Palet was also a dep) and no other brass, the ensembles have warmth rather than sting, but Jaume Llombart’s guitar adds presence, albeit mostly in the middle register.

The arrangements are very much tailored to the players’ strengths, which is perhaps why Gaspar is missed so much (and no disrespect to Fumero); so much so that on a different day and in a different frame of mind, Duke’s Wig Wise might have made a better opener than a closer. Sirvent finds new and interesting things to do with Henderson’s Isotope and even with Naima, which can be a yawn if it isn’t handled well.

A lovely album: perhaps not quite obviously illustrative of Sirvent’s core skills, but worth listening to alongside his other work with groups like Unexpected (he sings as well) and Free Quartet.