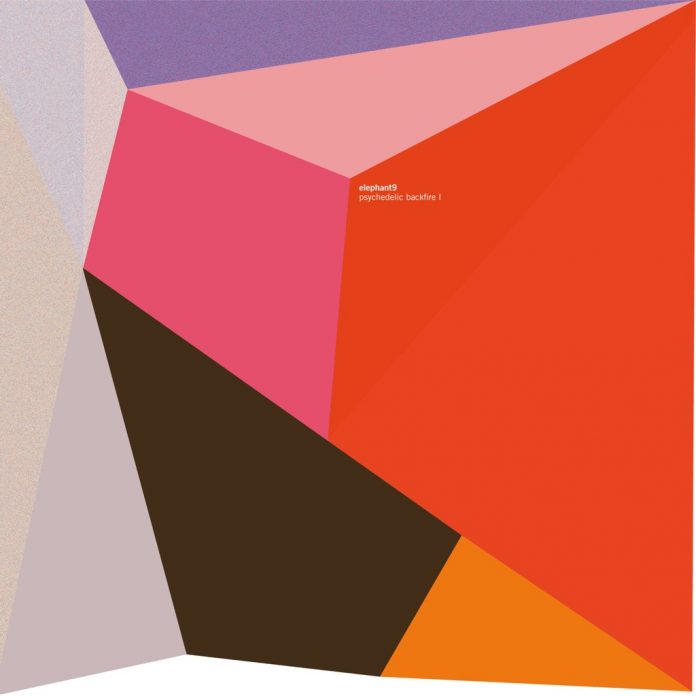 Comparisons to avant-jam band gurus Medeski, Martin & Wood sometimes seem inescapable for Elephant9, but whereas the Americans are masters of turn-on-a-dime agility and audacious jump-cuts, Storløkken’s trio owe a larger debt to the sprawling chemical-fuelled psych-rock jams of the 60s alluded to in the title. Recorded live at Oslo’s Kampen Bistro during what must have been a sensational four-night run, the two volumes feature tracks from every period of the group’s 11-year history.

Raw, uncut and with no post-recording overdubs, Volume I features the regular trio and opens in relatively sedate fashion with some reflective exchanges between Storløkken and Hænglse on I Cover The Mountaintop. Almost five minutes pass before Lofthus’s thunderous drums make their entry, but from here the ferocity rarely relents, with Storløkken‘s distorted organ lines summoning joyous echoes of Lifetime and Odyssey-era Rypdal. Farmer’s Secret sports a riff worthy of Jack Bruce and Cream, and while the ear is initially drawn to Storløkken’s angular lines, Hænglse and Lofthus’s knotty banter creates a constantly shifting dynamic. Habanera Rocket grows from a small innocuous pulse, and as it slowly morphs into an unstoppable rhythmic juggernaut one can only marvel at the group’s collective control.

Volume II reunites the band with regular collaborator Reine Fiske. Best known for his time with cult Swedish “progg” rockers Träd, Gräs Och Stenar, Fiske’s very collaborative disposition makes him less a foil and more of a sympathetic companion to Storløkken. It is interesting to compare the pieces overlapping both volumes, but special mention should first be made of the decidedly eerie cover of Stevie Wonder’s Sunshine. Whether the group are exposing hidden layers of melancholy within the music or approaching it with intentional irony, it is a moment of brilliant artistry.

The quartet’s take on Habanera Rocket is every bit as measured as the trio’s, and prior the climactic wig-out Fiske’s role is largely textural. On Skink/Fugl Fønix he once again feels his way in slowly, but when a window opens his light sophisticated lines call Robby Krieger to mind. Freedom’s Children / John Tinnick spans almost 20 ecstatic minutes, and if nuance is your wont then it would be hard to imagine a more extreme spectrum.

Impossible to recommend one volume over the other, Psychedelic Backfire should be viewed as a single extraordinary document of Storløkken’s promethean trio at their dangerous and scintillating best.