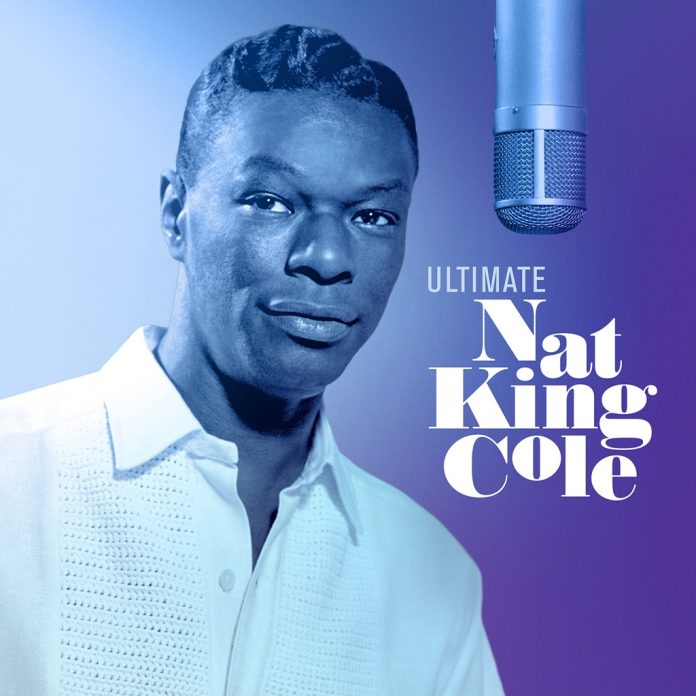 This collection from Nat King Cole’s vast catalogue is aptly named. For those wanting to remind themselves of how good a singer he was, as well as those new to his work, this collection has lot to offer. The album is part of Capitol/Universal Music’s celebration of the singer’s centennial year. All releases have the direct participation of his estate and are not therefore the usual back-catalogue releases, which can be poor quality.

The track section spans just over 30 years if you leave out the posthumous duet with Gregory Porter on The Girl From Ipanema. I am not normally a great fan of duets recorded after an artist’s death, as it is impossible to know what artists, like Cole, would have done differently. The fact that Porter wasn’t even born when Cole recorded the original track, stretches credulity too far in my simple mind. However, Porter is a huge fan of Cole and if anyone deserves to share this collection with him, then he does.

What is often overlooked is just how good a jazz pianist Cole was before he become a singer. Thankfully, the collection includes a number of tracks recorded by the Nat King Cole Trio as well as the more familiar orchestrated recordings. Cole’s vocal style was elegant, delicate and smooth. His transition from jazz pianist to vocalist can be traced back to one of his most famous songs, Sweet Lorraine. Reputedly, it was the first song he ever sang in public.

Being a black artist in post-war USA meant that Cole suffered all the indignities of being unable to stay in white-only accommodation as he initially toured. When he was offered his first weekly variety show (the first black entertainer to be so invited), the advertising industry boycotted any sponsorship. Cole even suffered a personal attack on stage, but returned the very same night so as not to disappoint his fans. When he moved his family to Hancock Park, Los Angeles he was confronted by outraged residents who said to him that they didn’t want undesirables living in their neighbourhood. Cole’s response was typically characteristic when he replied “Neither do I. And if I see anyone undesirable coming in here, I’ll be the first to complain”.

Whilst there are no surprises here, this a a hugely enjoyable collection. It spans three decades and traces how Cole moved from pianist and trio leader to the top of the American entertainment industry. His way of dealing with prejudice may not have suited those wanting a more radical response from black entertainers, but in his own way he became a pioneer for all black musicians following behind. There probably will never be another artist like Nat King Cole, so we must appreciate and enjoy the music catalogue he left us. This collection is a great start. A two-LP vinyl edition is also available.

Discography
(Get Your Kicks On) Route 66; Straighten Up And Fly Right; (I Love You) For Sentimental Reasons; Sweet Lorraine; Unforgettable; Walkin’ My Baby Back Home; Mona Lisa; Pretend; Quizas, Quizas, Quizas (Perhaps, Perhaps, Perhaps); Love Me As Though There Were No Tomorrow; Stardust; Orange Colored Sky; When I Fall In Love; The Very Thought Of You; Perfidia; Let There Be Love; Those Lazy-Hazy-Crazy Days Of Summer; L-O-V-E; Smile; Nature Boy; The Girl From Ipanema (60.28)
Cole (p, v); Arrangements by Nelson Riddle, Billy May and Stan Kenton amongst others. Recorded on various dates, 1943-1964. Gregory Porter’s vocals on Ipanema added December 2018.
Capitol Records 00602577153532

Michael Tucker - 24 November 2019
Reviewing Maria Farantouri's and Cihan Turkoglu's Beyond The Borders (2017) this October, John Adcock spoke of “the broad church of the ECM catalogue”. Some may fret that...

Jazz Journal - 28 February 2019
This pair sit together fairly comfortably, having been recorded within three months of each other. Some differences might be expected, since Loud Jazz was a new studio...

Bruce Crowther - 01 July 2019
Aged 50 at the time, 1974, Sarah Vaughan is in her vocal prime here. This release presents two television shows that were under the title Jazz From...