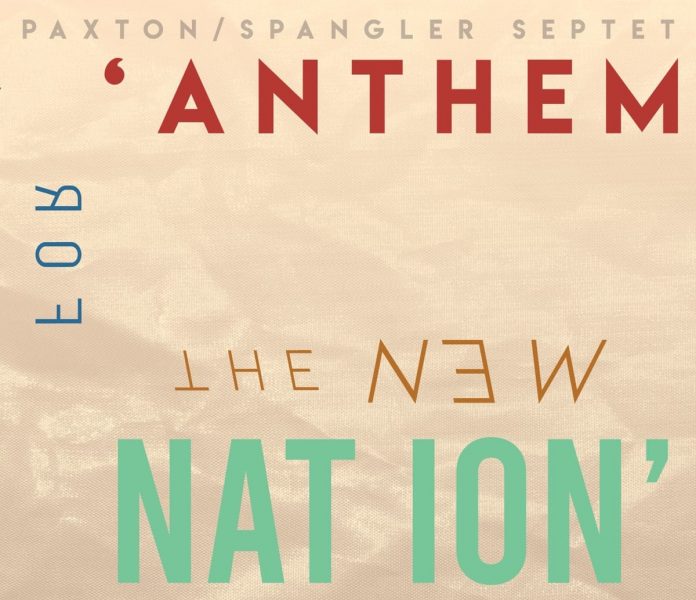 This album is an ode to South African jazz music which has been a lifelong passion for co-leaders Tbone Paxton and RJ Spangler. It features music written by, and is a tribute to, the South African jazz composer and pianist Abdullah Ibrahim, and has been arranged by Jeff Cuny. Ibrahim was at the forefront of bebop with a Cape Town flavour and he recorded the first jazz album with South African musicians with his band formed in 1959 – he deserves this flavourful tribute.

The first piece, and highlight of the album, is African Marketplace. It immediately launches you into the bustle and cultural depth of a South African marketplace. The tenor saxophonist Daniel Bennett shows his talent in his solo moments and RJ Spangler on the congas adds fun character to the busyness. Soweto, the last piece of the album, depicts a similar joyfulness, so the project is bookended by rich, characterful South African jazz.

The septet carry large responsibility, given the background of apartheid in Ibrahim’s writing. They succeed in doing justice to such meaningful songs, particularly in Cape Town Fringe / Mannenberg which was one of the classic anti-apartheid South African anthems, even inspiring Nelson Mandela. It’s over 10 minutes of excellent musicality.

Paxton and Spangler’s talents have not gone unrecognised. Most recently they won a Detroit Music Award for Outstanding Jazz Recording in 2015 and are clearly a talented duo, as this depiction of the richness of South African jazz and the expertise of Ibrahim shows.

Derek Ansell - 30 July 2019
Stitt was very much a lone jazz soloist, touring with pick up rhythm sections for most of his professional life. These alternate takes from his Roost recordings represent some...