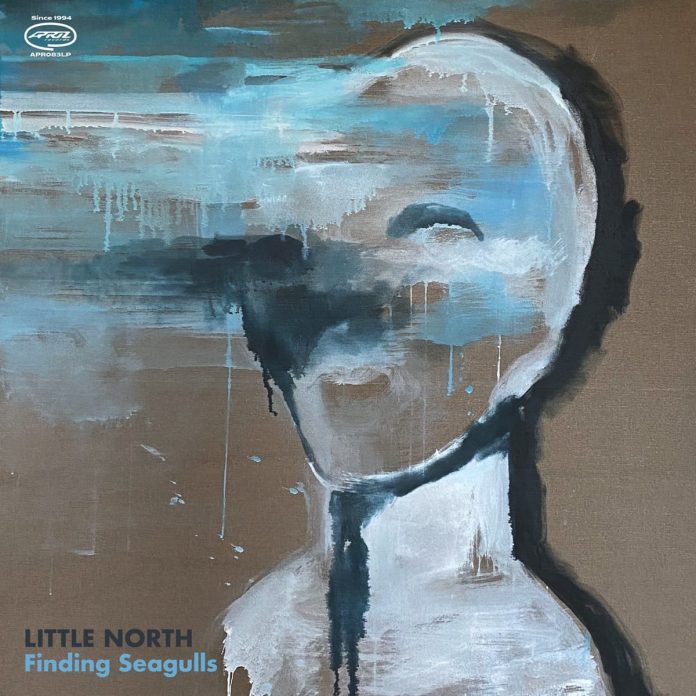 The music on this LP consists of 11 originals of varying lengths written by members of the trio. It begins though with a reflective solo piano recital by Lasse Jacobsen who spends the rest of his time behind the drum kit. His piano playing is straightahead, post-bop in style.

Benjamin Norholm Jacobsen takes over as pianist for the rest of the programme and his touch is more mellow and in a soft-focus lyrical style. The next two selections show the group to be closely integrated, their music in a sombre cast although melodically warm.

And Daughter is the longest track at seven minutes, and it begins with dark bowed bass from Rasmussen. After an interchange between piano, bass and drums the bassist takes an extended pizzicato solo. Horses is the most lively track here and it is mainly a duet between piano and drums with rhythmic support from the bassist.

On side 2 we have Anna with Anna Rebekka Ross featured on cello. She proves to be well in tune with the melancholy cast of the music and blends in well with Rasmussen’s bass lines. Throughout all this programme Benjamin Jacobsen proves to be an extremely inventive and lyrical pianist. The music overall is slow to medium in tempo and might have benefited from one uptempo piece (if that wouldn’t have spoiled the predominantly sombre mood).

The music is in the post-bop tradition all through with references to Danish folk music and it is all freshly minted. A little over dark at times perhaps but moody, melodic and giving a flavour of Scandinavian life on every song. I don’t know whether or not they found any seagulls.

For another opinion on the group, see Michael Tucker’s review of their 2019 live album.