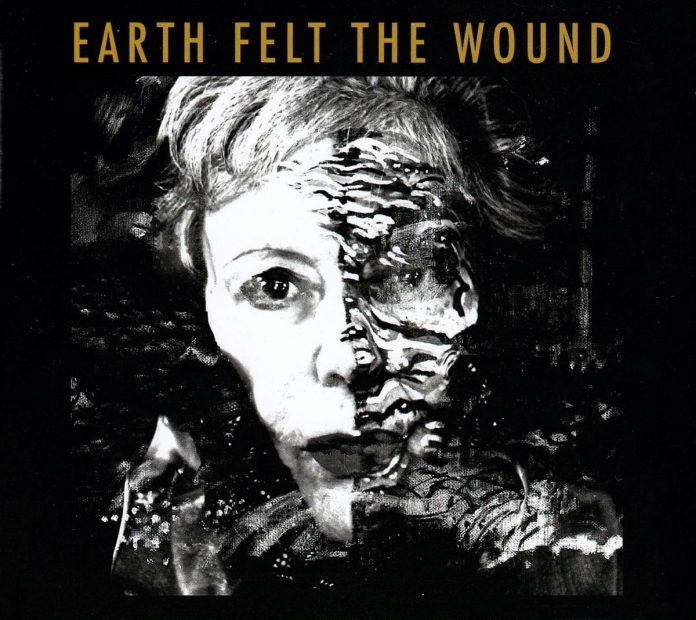 In Kate Westbrook’s latest album from her regular outfit, The Granite Band, we have a cornucopia of emotions, poignant reminders, anger and dismay; but whilst it is disturbing at times, with particular contemporary relevance, the light shines through, however difficult it may seem.

The guitar-led accompaniment of The Streams Of Lovely Lucienne starts brightly, although the closeness between doubt and certainty begins to be reflected in the music; melodic and flowing, but not for long, as nature’s gift of water is called into question. Threat Of Natural Disaster is delivered with a German expressionist feel, Westbrook stridently spitting out the lyrics, supported by a dark, almost claustrophobic undercurrent of repetitive licks, electronic feedback adding to the menace.

The guitars are a feature of the music on the album, solos shared, reminding us of the Westbrook penchant, going back to early days of Chris Spedding. This is especially evident in Matthew North’s contribution on the arrangement of Bathing Belles And Fiscal Analysts and Jesse Molins on Drowned In The Flood.

It’s also an opportunity for saxophonist Roz Harding to show her undoubted talent and flexibility of approach, never failing to impress whether with the Westbrook Orchestra or in the smaller settings of Dave Holdsworth’s group or here. In Big Baby Hips, she adds to the dislocation of the distorted guitars, whilst her solo on Weltende Begins mixes abstraction with pure notes, exploring the range of sound. Going into Weltende, her melodic alto leads into the poem of Jakob Van Hoddis, the catastrophic events given a theatrical cabaret slant.

An apocalyptic vision pervades the album, reflecting the effects of climate change, disaster and humankind’s disregard and stupidity, Kate Westbrook’s expressive and versatile voice ranging from bitterness and menace to dismay and cynicism. This is shown on an extraordinary version of Irving Berlin’s Let’s Face The Music And Dance – an ironical and sardonic statement of hedonism and decadence. It’s not an invitation but an instructive warning of the inability to face consequences, the impending world conflict gaining momentum.

Menace De Catastrophe Naturelle, although softened by its delivery in French, has the piano setting down a repetitive vamping, and with Coach York’s drums incessantly metronomic and Kate’s inflections, it succeeds in producing an underlying air of unease.

But it’s not all desolation and gloom. Storm Petrel gives an inkling of optimism as it rises above those drowning and doomed in the quagmire. Harding strongly leads the theme as the bird, inevitably affected, manages to retain a freedom that separates it from the human condition. A straight reading by Billie Bottle’s lyrical piano accompanies the singer through the Rossini/Ferretti aria Once Upon A Time, having its focus on innocence and goodness.

A thought-provoking album and an apposite image of the world in these difficult times. There is much to admire in the music and, it has to be said, in the sentiments expressed.

John White - 08 July 2020
Writing in 1977 - the day after Erroll Garner’s death - Whitney Balliett characterised him as ”an anachronism who belonged with the great jazz primitives of the twenties and...