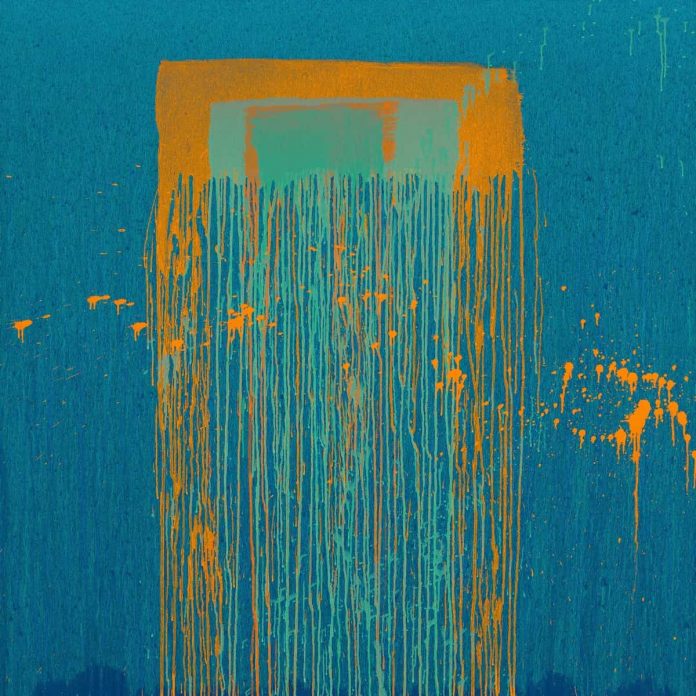 Whilst there is no shortage of female singers in the world of jazz, there is definitely a premier league which Melody Gardot cohabits with other luminaries such as Diana Krall, Cassandra Wilson, Jane Monheit and a few select others. What sets these artists apart, other than being able to sell albums in large quantities and fill vast concert venues, is an instantly recognisable voice, an innate ability to interpret the standards and write (or have written for them) good songs and a willingness to push musical boundaries. Whilst comparisons with Krall, Wilson etc. are justifiable, I think a better comparator for Gardot is someone like Gregory Porter. Their ability to move between the standards yet create soulful, vibrant, intelligent new music with the potential for longevity is mightily encouraging in a music scene that often appears to be stuck in a rut.

Gardot’s latest album is all of the above, a subtle and sophisticated blend of the old and the new. I used to think no-one could improve on the orchestration and arrangements created for Diana Krall by the German arranger, conductor and composer, Claus Ogerman. Famed for working with Billie Holiday, Antonio Carlos Jobim and Frank Sinatra. Ogerman brought a level of orchestral sophistication to Krall’s recordings that was difficult to surpass in the current recording era – until now. The orchestrations on this album by Vince Mendoza, played by The Royal Philharmonic Orchestra and conducted by Cliff Masterson, are simply a masterclass on how it should be done. Lockdown restrictions required the orchestra to be recorded at Abbey Road Studios, London whilst the remainder of the album was recorded in Los Angeles. These logistical challenges certainly did not impede quality.

It feels like Gardot has been on the music scene for quite a long time and recorded extensively. But she is relatively young at 35 and it was only in 2008 that her first album, Worrisome Heart, was released. That was followed a year later by My One And Only Thrill and then The Absence (2012) and Currency Of Man (2015). Together with this new album, that only makes a total catalogue of five albums in 12 years. Curiously, Gardot has maintained a tradition of releasing live EPs (extended play singles or mini albums) on a regular basis.

Her journey into the world of music is well documented. At the age of 19, Gardot was knocked off her bicycle, leaving her with extensive injuries and serious mobility problems. For a long-time she could only walk with the assistance of a cane. Writing songs, playing guitar in a horizontal position and a lot of determination helped her recover and now she is a passionate advocate of music therapy. Born in New Jersey, Gardot is more often to be found living in Europe – first Portugal and now France. She describes herself as a “citizen of the world”. I would not wish a road traffic accident on anyone, but I am pleased that fate intervened so that we were not deprived of such a musical talent. My guess, however, is that Gardot would still have been where she is now by another route.

Recording for this album had already started before the pandemic emerged. The album quickly came to a rapid standstill with scheduled orchestral sessions just abandoned. But Gardot decided that despite the setbacks, the album would continue. She admits that how the album ended up sounding was not how it was planned. In some ways the album is much more straightforward than Currency Of Man and sees a return to simple melodies, rich orchestrations and great songs. The songs provided by Gardot have a classic Brazilian feel and sound as if they have been around for years while the standards like Johnny Mercer’s Moon River and Sammy Cahn’s I Fall In Love Too Easily are interpreted with all the subtlety, respect and nostalgia you would hope. Lesley Duncan’s Love Song is pure sonic sophistication and a duet with Sting on Little Something is an upbeat finale to a superb album.

Paradoxically, 2020 has seen some great music released and this is certainly up there with the best of the year.