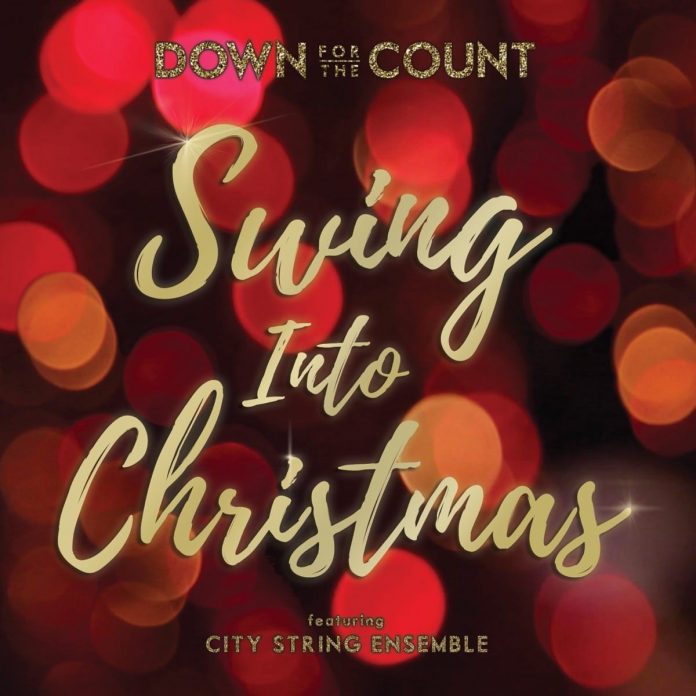 I have a lot of time for this outfit; I saw them live at the London Jazz Festival a couple of years ago, own one of their albums and admire their desire to keep alive the spirit of the big band era.

In the 15 years or so in which they’ve been active they’ve gone from strength to strength and for this Christmas-themed album they have not only expanded the usual nine-strong line up but also augmented it with the 15-strong City String Ensemble, creating a largely joyous sound as befits the content.

They have also implemented another major change; up to now pianist leader Mike Paul-Smith transcribed actual big band 78s and the nine musicians contrived to sound like 15 or so but now Mike has actually written original charts for the 15 tracks including a Dixieland front line for Christmas In New Orleans and a Billy May lite for the only instrumental, Sugar Rum Cherry, which turns out to be The Dance Of The Sugar Plum Fairy.

As I listened I graded each track individually from two and a half – one track only – to three and a half stars based on how close the four vocalists approximated the 40s sound for which they were striving and taking into account the thankless tasks of emulating Eartha Kitt on Santa Baby and Frank Sinatra on The Things We Did Last Summer.

For me the Jule Styne/Sammy Cahn Things We Did was a standout track as was Frank Loesser’s seldom-heard What Are You Doing New Year’s Eve. But this is overall a splendid album and a welcome addition to the seasonal market.

Andy Hamilton - 24 February 2019
Thelonious Sphere Monk was born just over a century ago. Frank Kimbrough has produced a remarkable six-disc tribute featuring virtually all Monk's compositions, which number about 70. (Pieces not...