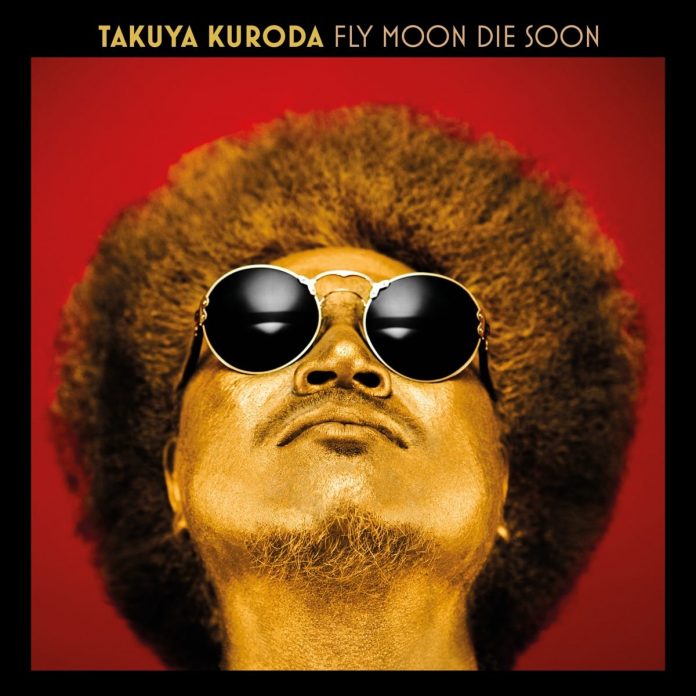 Takuya Kuroda first stepped into the spotlight playing crisp trumpet with vocalist José James. A decade on, Kuroda’s sixth album raises his profile as a multi-instrumentalist, with the horn taking a more subdued role on an energetic, electronic-edged album with moments of full-throated jazz.

Seeking something different after five albums on a variety of labels – including one produced by James for Blue Note – Kuroda began creating beats and electronic structures with Ableton software. Over two years in a Brooklyn studio, he invited an international array of musicians and singers to build on those funky foundations. As a result, on some of the album’s nine tracks, his brief solos on trumpet or flugelhorn almost seem like afterthoughts.

At other times Kuroda almost seems like a guest on his own album, with relatively brief solos interspersed here and there. He is however responsible for most of the sound, self-producing, playing an array of instruments and even adding vocals. There’s a subtle hip-hop vibe on several tracks, echoing Kuroda’s work with DJ Premier of Gang Starr, one of the first rap acts to delve into jazz.

Fans of the cheerful hybrid electro-jazz-funk projects of Robert Glasper, Gilles Peterson and Thundercat will find a lot to love here. So will anyone who wants to hear a cutting-edge update of the soul-funk outings of Donald Byrd, Herbie Hancock and Roy Ayers – all of whose repertoires Kuroda has dipped into.

Here he takes on Tell Me A Bedtime Story from one of Hancock’s first soul-funk forays in 1969, as well the Ohio Players’ 1975 earworm Sweet Sticky Things. With a sultry turn by Russian singer Alina Engibaryan, this funk classic provides a sleek vehicle for tasty Kuroda storytelling.

Corey King, a singer and trombonist from Esperanza Spalding’s band, has big shoes to fill following James as Kuroda’s main vocal sparring partner. He’s amiable and convincing on the radio-friendly single Change and the other vocal tracks.

It’s not all slick studio production, though: the blues-based harp bop of TKBK wraps up the album with friendly banter and laughter, an apt lights-out for this cheerful party album.

Matthew Wright - 11 January 2021
Duncan Lamont was an underrated but well respected figure on the British jazz scene. I recall first seeing him play around 1972 at a small pub in South London,...