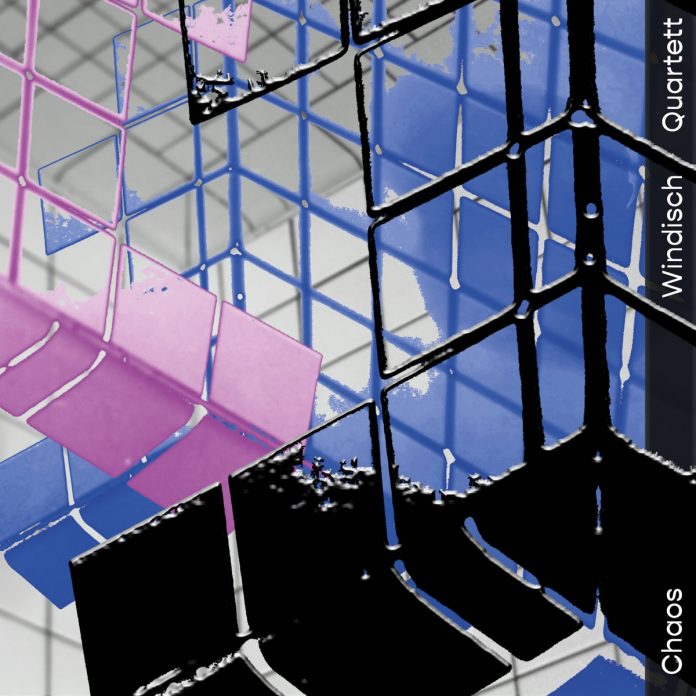 Well-crafted, with a hint of Kraftwerk, this Berlin-based foursome may look warm and fuzzy in their assorted knitwear, but their music has the rhythmic punch of Jackie McLean.

Composer Julius Windisch melds together impressionistic flourishes in amongst staccato sequences with a Marsalis-esque flair. There is a brotherly dynamic to this musical unit as well – a well-adjusted balanced sound with no sibling rivalry between sonorities. Each track has a distinctly different character, one for each night at a sepia-tinged Salon Christophori.

The Windisch Quartett are said to be inspired by the modern Berlin jazz café scene and there’s a definite experimental flavour to the album. In the bustling, festive Zulassen, with its eclectic percussive effects, you can almost hear the crowd showing their appreciation via café cutlery. Easter has a more sober, crooning quality – a sparse soundscape with twittering electro-acousmatic type sounds that breakdown the elements of a single note’s tone and the overall texture – like a Mondrian sketch in sound.

Track seven, Freude Am Zahnrad, is an abstract, puritanical number – maybe for the Sabbath-day café crowd of more well-seasoned jazz connoisseurs. For Gräit, we’re back at the Berlin café goer’s apartment, with a typewriter beating out its asymmetrical meter over a nocturne like subtext from the piano and elegiac footnotes from the alto sax. Wassolldas is another musical U-turn, with sharp, swinging Stravinskian interjections set against virtuosic countermelodies.