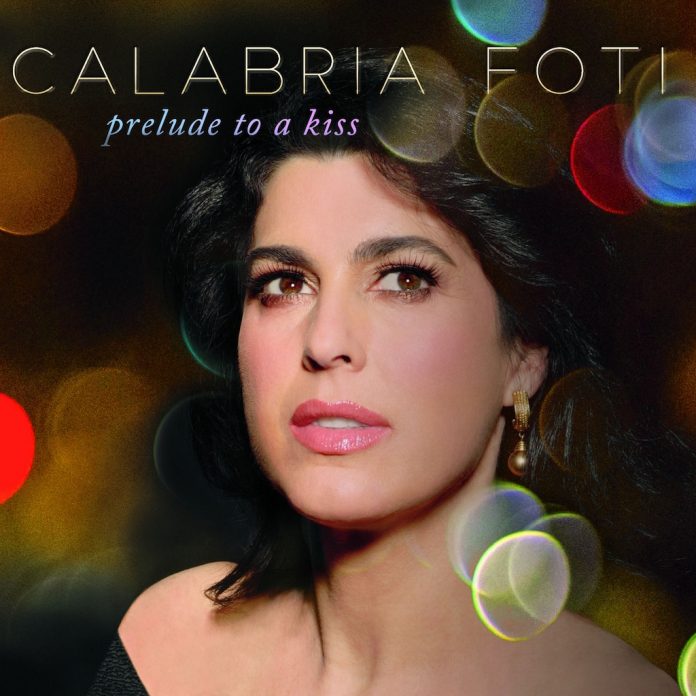 While a little nostalgia never hurt anyone, and given the state of this broken world seeking refuge in some version of the past, sanitised or otherwise, may be understandable, yer actual jazz hack is still left wondering over the artistic validity of an album like this, which is, as far as I can hear, an exercise in nostalgia for an era very few of the participants are old enough to have known.

While there’s no doubting the calibre of Foti’s sumptuously rich, expressive voice, nor indeed the sumptuously rich, not inexpressive string writing, this album is aimed squarely at the niche nostalgists for whom things can never be over-smooth. Thus the likes of Waltz For Debby (with the Gene Lees lyric) and The Folks Who Live On The Hill are rendered in ways more concerned with maintaining a smooth, undemanding uniformity of mood than they are any spirit of adventure.

Discography
Prelude To A Kiss; I Had To Fall In Love With You; On The Street Where You Live; Waltz For Debby; When I Look In Your Eyes; Goodbye; The Man With The Horn; Backyard Medley; The Folks Who Live On The Hill; It’s The Mood That I’m In; I’m Home (56.15)
Foto (v, vln); Roger Kellaway (p); Trey Henry (b); Peter Erskine (d) and many others. No date(s) or location(s).
MoCo Records MoCo 23-06