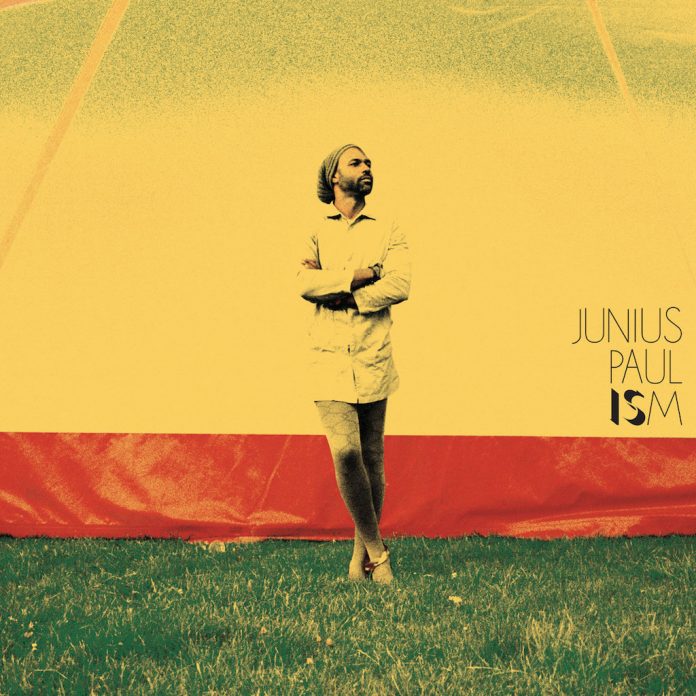 Paul is now one of the leading Chicago bassists, working with musicians including Ernest Dawkins and the Art Ensemble of Chicago – he appeared on their 50th anniversary release We Are On The Edge, and performed at their memorable 2019 gig at London’s Barbican. This debut release is an expansive survey of his recent work, on both acoustic bass and bass guitar – though having said that, the two discs it comprises total only just over one CD’s length. The album is produced by Paul’s musical partner, drummer Makaya McCraven, and it showcases sessions from different Chicago venues and bands, recorded over a four-year period. It reflects the producer’s cut-and-paste editing style – tracks open in the middle of a performance, and end abruptly. Bass is prominent, and high in the mix.

The album opens with the free/ecstatic You Are Free To Choose, with Corey Wilkes on trumpet, a high-energy Justin Dillard on piano, and Vincent Davis on drums. Bowl Hit opens with hits on a bowl, presumably by drummer Isaiah Spencer, and features Paul’s droning arco, Jim Baker’s ARP synthesiser, and a solo by from saxophonist Rajiv Halim. The One Who Endures is high-energy modal post-bop, with exciting but rather meaningless McCoy Tynerish pianism. Spocky Chainsey Has Re-Emerged is an unedited 19-minute jam.

Twelve Eighteen West – or maybe that’s Georgia, the review copy helpfully lacks precise track and personnel information – is free improv, though no listener would assume it was the European version of that genre. With Collant Denier, the album takes on a Milesian tinge, due in part to the presence of trumpeter Marquis Hill. Paul switches instruments periodically, and Baker’s Dozen is a hip-hop-inflected improvisation on bass guitar.

Junius began his career playing at Fred Anderson’s Velvet Lounge, till its closure in 2010; Fred Anderson And A Half is Paul’s tribute to the late founding member of AACM, in which the bassist converses with cellist Tomeka Reid. A few blocks from the Velvet Lounge is Chess Records’ Ter-Mar Studios, and Paul comments that “I come from that” – a further influence to add to the cornucopia that informs his playing. The result is a tremendously exciting, wide-ranging debut, an essential album of contemporary jazz.

Ian Lomax - 28 August 2020
Not for the first time in reviewing a CD have I scratched my head when trying to categorise the music I am listening to. When CDs are sent for...