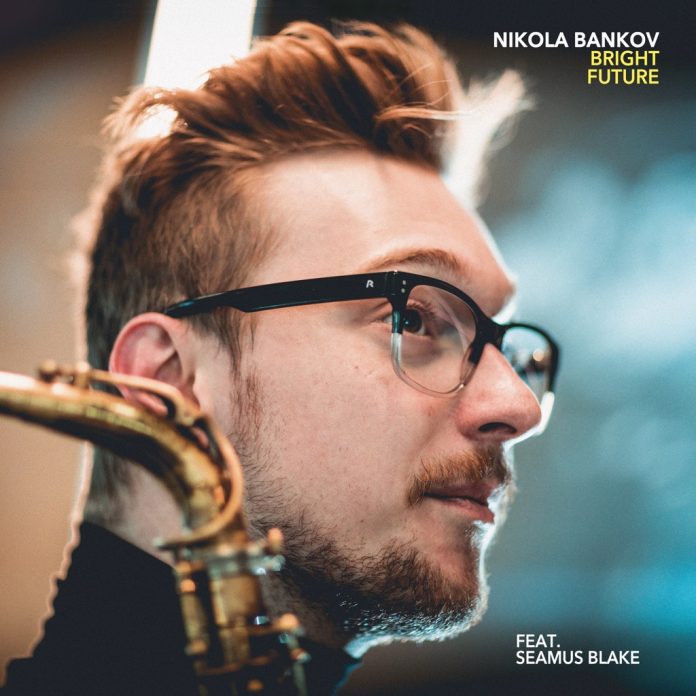 Saxophonist-composer Nikola Bankov’s band can play both tough and tender. At the start of Hope You’ll Get It, August Korsgaard’s synthesiser is coming in to land and later indulges in some mercifully short-lived “donalduckery”. He sticks around to inflate a five-piece combo into what often sounds on many tracks like twice that number. Add Seamus Blake’s self-assured tenor saxophone (on five of the seven tunes), the album’s penchant for grandstanding, and a feel for modal improvisation over slow-moving chord changes and you have a full-on result. All the compositions are Bankov’s.

That opening, however, is a forge from which emerges the tenderness of December 16. There’s an alto-synth introduction and exegesis, with Korsgaard adding peripheral decoration. Comfy warmth, too, marks For All We Love, which sounds familiar once it gets into its stride (shades of Stevie Wonder) and everyone, including Jens Mikkel Madsen’s loaded bass, cuts back on the gas. Blake tries to up the ante but the others are not much swayed and all ends as peacefully as it began.

These are breeze-ruffled oases in what is otherwise stormy, the twin-sax head mixing it up in a soup of electro-enhancement and drummer John Riddell urging everyone on. Riddell’s the dynamo. Korsgaard runs round the edges again during the alto-bass interlude of Song For My Country before Blake stretches homeward. The three-note electro-riff of Mind Bubble is quickly super-charged, with Jonas Gravlund’s guitar weighing in at the end in front of some synth-slicing. Vibin’ In Denmark is a super twin-sax rocker, with Blake and Bankov sharing the driving of a hybrid juggernaut. Bright Future gets a riff going, only for interventions that see the steering-wheel handed to Gravlund before the twin riffers of Blake and Bankov return. It’s all healthily upbeat, if a trifle weighty.

Roger Farbey - 30 January 2022
Det Är Mycket Viktigt (It Is Very Important) is Swedish band KosmoKid's debut album. The 180-gram vinyl pressing was the result of a successful Kickstarter crowdfunding campaign. However, the...