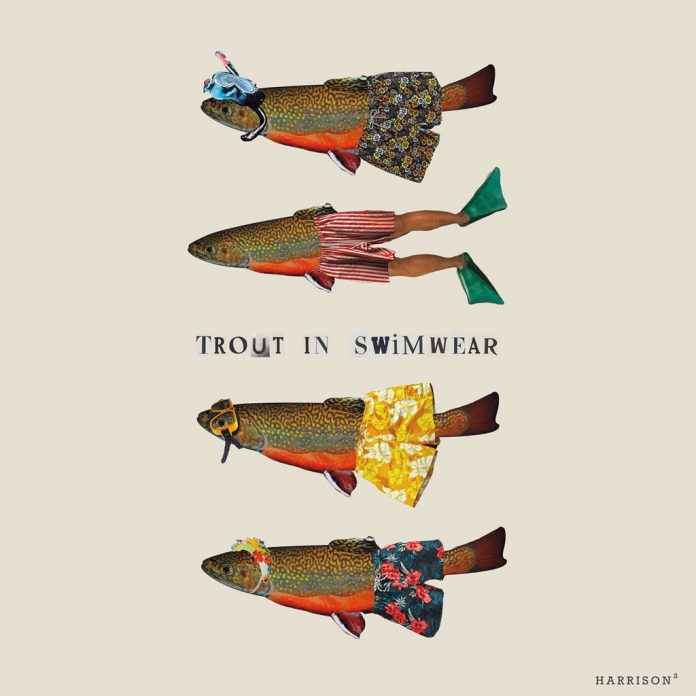 This is an intriguing set of originals by a quartet of top class Toronto-based musicians who are new names to me and probably will be to many of our readers. There is no sleeve-note and the accompanying press release leaves some essential information unsaid. With two similar sounding tenors it would have been nice to know who exactly is playing when and where.

The Coltrane influence still looms large today but both Harrison Argatoff and Mike Murley seem to derive inspiration from an earlier master – Warne Marsh. They don’t yet possess Marsh’s radical sense of harmony and rhythm but their fluent and inventive solos hold the interest despite the austere environment they have decided to work with.

A lot of very original writing has gone into the material here. The press release points out that the quartet concentrates on contrafacts throughout and coincidentally in 1978 Warne Marsh recorded an album of contrafacts on a similar two-tenor date with Pete Christlieb which is well worth tracking down (Criss 1043 CD). That said, penetrating the elaborate disguises created here without a piano or guitar to guide the listener’s ear is far from easy, especially as a mere two-note chord is all that is available during the blowing choruses.

I have failed miserably because I can only detect Out Of Nowhere (Trout In Swimwear), Woody’n You (Dig Diz) and Alone Together (Together Alone). Special mention should be made of the two-man rhythm section – Steve Wallace on bass and Harry Vetro on drums – who add immeasurably to the success of this release.

Click here to hear and buy Harrison2: Trout In Swimwear

Francis Graham-Dixon - 24 April 2019
According to the promotional material, the music juxtaposes the harmonic sophistication and improvisational approach of jazz with the rhythmic complexity of modern rock and metal, resulting in a sound...

Jazz Journal - 27 September 2020
This is a record by one of the greatest hot trumpeters in jazz; he plays his horn over a pounding rock beat which establishes a con­sistently feverish atmosphere, and...