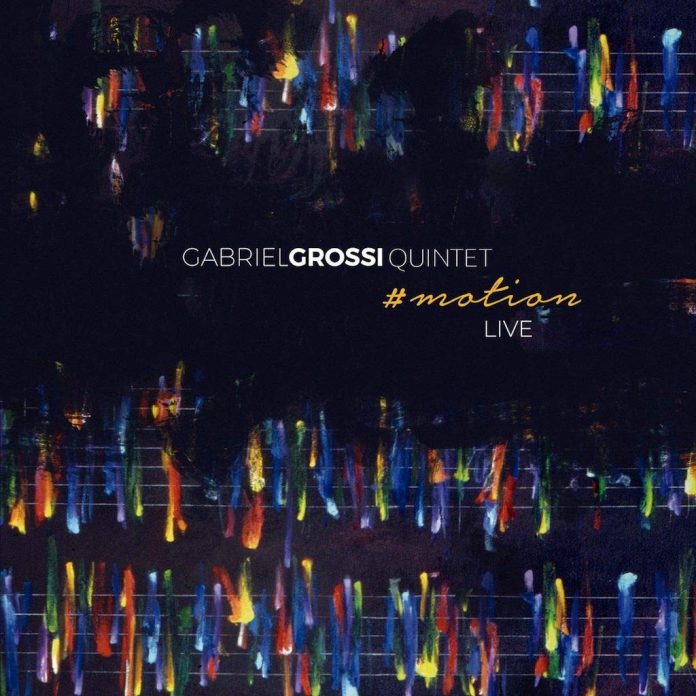 I don’t know if Toots Thielemans and J.J. Johnson ever recorded together for Norman Granz, but if they did I can’t help thinking the results might have been more musically substantial than this consummately professional affair.

The relative novelty of a harmonica and trombone frontline wears off pretty quickly, but the same can’t be said for the high gloss that permeates the music to no little depth, and while the opening Prelude From The Bachianas Number 4 is poignant, the rest of the programme is shot through with the kind of flawless professionalism that is now such an indelible mark of the pack.

A lasting impression is of music rehearsed to within an inch of its life and/or music shot through with the empty, broad-brush eloquence of stadium rock. Both Hermeto Pascoal and Mauricio Einhorn put in guest appearances, the former on Latin Brothers, the latter on both Different Beat and Carinhoso, but as far as I can hear they don’t add much to proceedings.

If contemporary jazz is now such a broad church that it encompasses unthreatening, risk-free instrumental music that may or may not be intended for easily pleased audiences, then this can be filed under contemporary jazz. I just find it spirit-sappingly tame.

Jazz Journal - 30 June 2021
This well-known album opens with its weakest track on which the tempo seems a little too fast for Miles and he's reduced at one point to quoting from The...