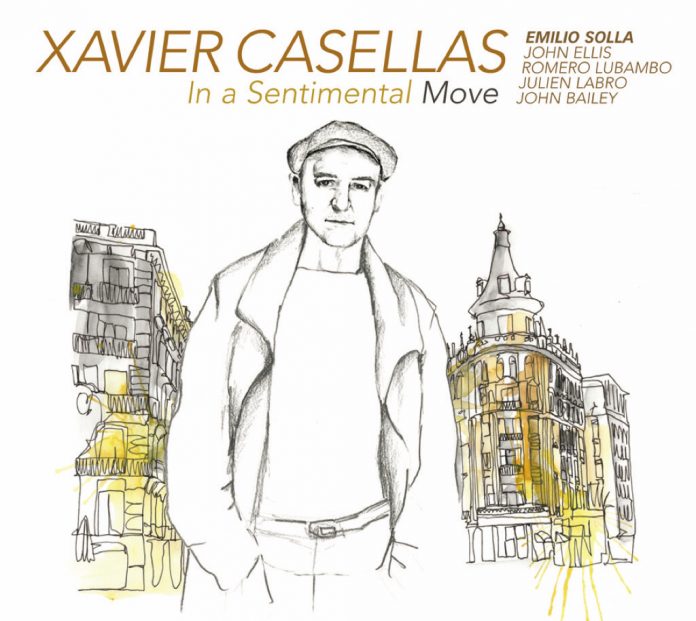 Xavier Callas is a fine singer. He sings in a refined and articulate style, reminiscent of the music that would have been heard in grand hotels and on the BBC between the two world wars.

The song selection is primarily the Great American Songbook but Sondheim’s Send In The Clowns and Paul Simon’s Still Crazy After All These Years get a look in. There is something nostalgic and old-world about the sound Casellas produces; but the arrangements are sophisticated and the production polished. The album is dedicated to his father who, it is said, influenced Casellas in the way he sees songs and the way he sings them.

If you like the American standards sung articulately and in a traditional (somewhat nostalgic) style then you should check this album out.

Simon Adams - 09 August 2019
California-born of Armenian heritage, Areni Agbabian is both a singer and a storyteller, an improvising vocalist whose voice casts a quiet spell on each of the 17 evocative songs...