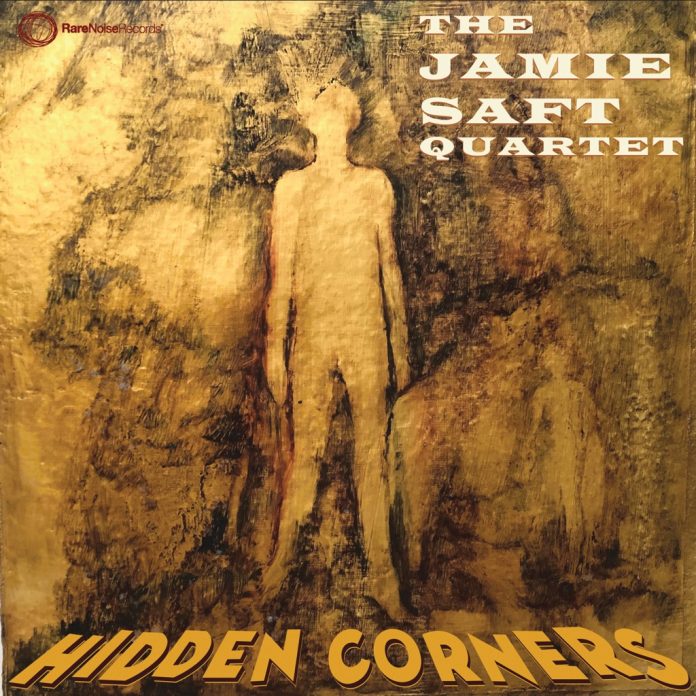 It would be more than a little disingenuous to describe Saft’s stellar quartet as new entrants to the spiritual jazz revival, though they undoubtedly draw heavy inspiration from that classic and hitherto largely overlooked era. Liebman is arguably one of Coltrane’s most technically gifted disciples, and although Saft’s connection to matters spiritual may at first appear a little less obvious, his longstanding musical relationship with John Zorn is ample evidence of an enduring fascination with Jewish mysticism. Completing the ensemble are bassist Brad Jones, a veteran of Saft’s New Zion Trio who has played with everybody from Ornette Coleman to Elvin Jones, and the peerless Hamid Drake, who has spent much of his brilliant career exploring a deep-rooted spirituality through music.

Saft initially connected with Liebman at a performance the saxophonist had pulled together to celebrate the late works of John Coltrane. The pair struck an immediate friendship, and with Drake already guesting with New Zion on a series of 2018 dates, it was then a very short hop to the formation heard here.

Positive Way opens the set brightly, a modal groover redolent of Pharoah Sanders’ late 80s “Africa” quartet. As Liebman’s tenor screams and wails, it’s clear he is in no mood for pat licks. Seven Are Double places him into even more rugged terrain, his fiery free-blowing solo climaxing in a violent crescendo, setting up Saft to unleash a torrent of heavy percussive clusters and keeps the fires stoked.

Yesternight riffs on a vamp borrowed from My Favourite Things, with Saft’s concise solo making an ingenious nod to Alice Coltrane’s astral harp arpeggiation. The shadowy 231 Gates appears to be shrouded in mystery, Liebman’s high-pitched flute circling round Jones’s deeply reverberating runs. The bassist’s keening arco is particularly effective on Turn At Every Moment, while the hymnal title track finds Liebman at his most conventionally soulful. The Anteroom opens onto a more contemplative Eastern vista, before the energy levels rise one last time for the closing Landrace, where a very Tynerish Saft is propelled headlong by Drake’s explosive swing.

It would be a huge ask even for a quartet of this calibre to discover new facets to Coltrane’s well-reprised legacy, but when all’s said and done Hidden Corners harbours some terrific moments.

Fred Grand - 05 April 2021
One of the many casualties of the last 12 months has been the notion that material progress is somehow on an inexorable march. International travel, once relatively commonplace, has...