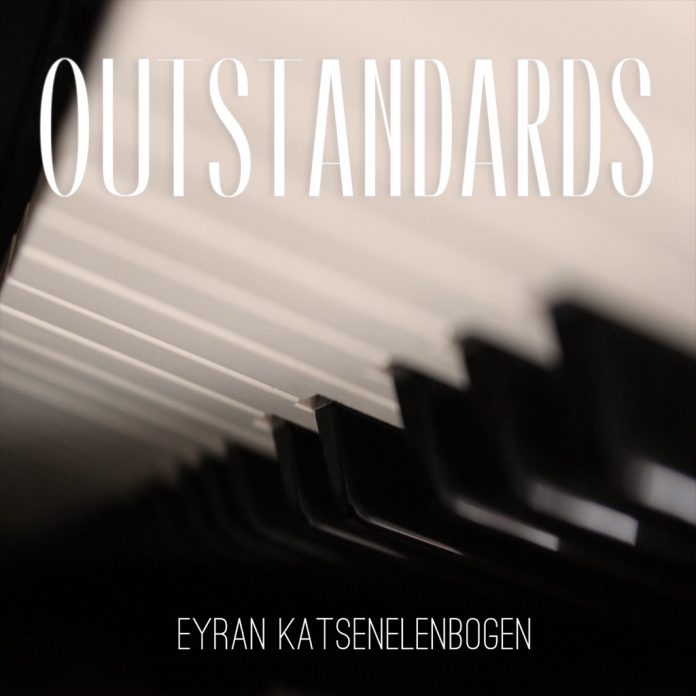 Mr Katsenenelbogen will not, I hope, be offended if I say that 50 years ago in our business someone would have insisted he call himself Ernie Katz instead. We no longer feel the same need to disguise or normalise cultural identity any more. We are “empowered” – dislikable term, but it means something – to be who and what we believe and wish. And what Eyran Katsenelenbogen is is a passionate musician who sees no boundaries in music. He has none to his playing, which is Tatum-like in its buoyancy and virtuosity (for which, see Tea For Two and Cheek To Cheek), but also Cecil Taylor-like in its gift for putting tones together in fresh and unexpected ways. This might seem like a polite circumlocution for the devastating claim that Ernie Katz does not swing; but Eyran does.

He doesn’t “swing” Bach and Mozart and Brahms in the usual leaden manner. He allows melody and the constant near-presence of dance in classical music to do that for him. And if he decides to treat Für Elise as a jazz ballad, then we can conclude that Beethoven wrote some very beautiful jazz ballads. The playing wavers at little on the Rachmaninoff, but that may be my prejudice showing. There’s also a tendency to play everything at more or less exactly the same three minute+ duration when sometimes a longer exploration seems called for.

Likewise with the Latin-themed material. Insensatez is a dedication to his parents, who’ve clearly backed him to the hilt, and Chick Corea’s irresistible Armando’s Rhumba is a fresh return to a piece that Katsenelenbogen first recorded on a record called Solotude, the only other thing of his that I’ve heard.

It’s an outstanding recording, made on a Steinway D at the Shalin Liu Performance Center in Rockport, MA, and funded or part-funded by the New England Conservatory. It’s been around for a couple of years, maybe while Katsenelenbogen got together funds to put it out. Which begs the question why hasn’t this guy been snapped up? He can do pretty much anything with a piano and there is an irrepressible joy to the playing that we could use right now. He even makes a thing of beauty out of The Windmills Of Your Mind. The “new standards” debate just took another interesting swerve.

Simon Adams - 05 May 2020
Spanish singer Mayte Alguacil is probably a new name to most of us, despite her two previous Fresh Sound sets, while American pianist Michael Kanan will be familiar for...