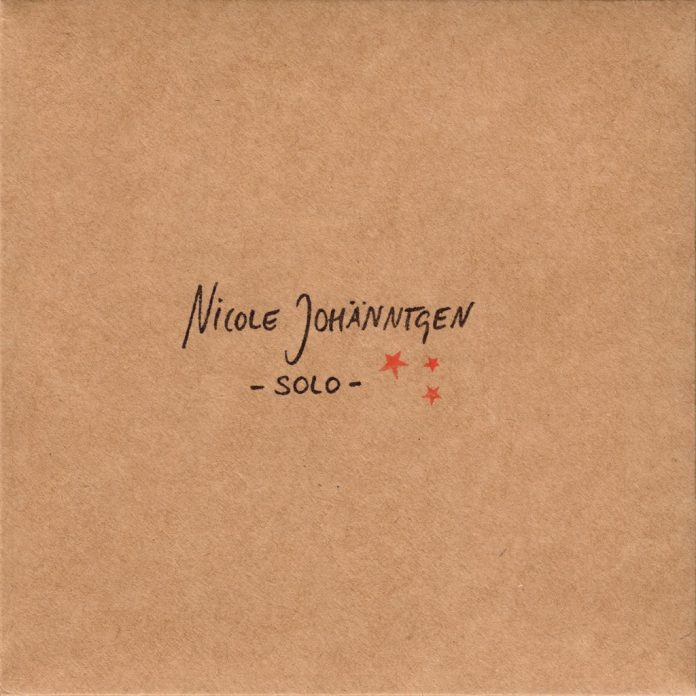 The Zurich-based Johänntgen has come a long way since her early days of tightly executed, Candy Dulfer-inspired funk. Her quartet “Nicole Jo” recently celebrated 20 years of increasingly expansive and wide-ranging music, its various transmuted echoes of Passport and Weather Report, plus an occasional nod or two to the melodic magic of Jan Garbarek, bringing a fine range of colour, texture and atmosphere to a range of blues-shot themes and diversely cast propulsive grooves.

The funk is still there in her playing, but may now involve freshly configured tropes of New Orleans marching bands or Arthur Blythe as much as Dulfer. Above all, Johänntgen has long acquired her own voice as both player and composer, evincing often the most tender quality of soul in her sound and phrasing.

Soulfulness is to the fore on this solo album, recorded in Zurich’s Andreaskirche with striking clarity and without any digital overdubs or loops. No matter how good they may be, five pieces of such naked extemporisation, totalling in all some 55 minutes, may seem to some to promise too much of a good thing.

However, having played the album some seven or eight times so far, I remain as impressed by the spaciously unfolding structural integrity and melodic clarity of the music as I am moved by the integrated range of emotional expression conjured with all apposite tonal and dynamic control.

Deeply calm, thoughtful and spiritual, yet also vibrantly alive with plenty of brief bluesy inflections and both hymnal and folkish overtones, it’s music which constantly conjures the sort of soulful space in which time is allowed to breathe – and to which I anticipate returning many times with renewed appetite and anticipation. Bravo!

Jazz Journal - 27 October 2020
Don Rendell has consistently represented a peak in British jazz achievements, having, in his twin roles as saxophonist and composer and arranger, only peers in his 35 years in...