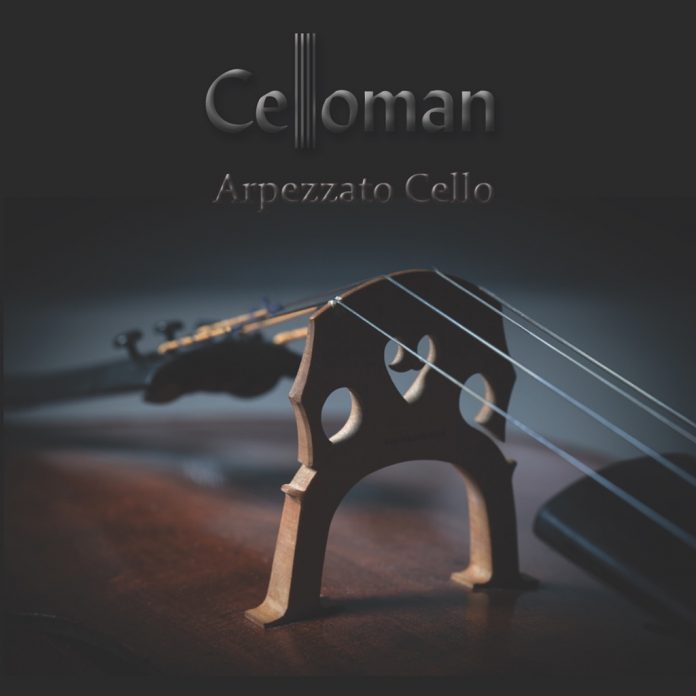 Ivan Hussey, son of a Zimbabwean father and English mother, founded the group called Celloman almost two decades ago but until now his cello has been one of several instruments in that ensemble. Here, for the first time, Celloman is Hussey alone.

Oscar Pettiford made some remarkable and valuable jazz recordings playing pizzicato cello but few if any have followed that challenging path. Although this CD has been sent to Jazz Journal for review I wonder how much Ivan Hussey thinks this innovative music, which treats the cello as if it were a guitar, has to do with jazz.

The first three tracks provide a gentle introduction with a certain amount of repetition, but the fourth is livelier and the following four bloom with greater resonance and more positive rhythm. A sense of Hussey’s African heritage is lurking but it’s not until the penultimate track that he uses the wood of his instrument for percussive purposes – something inevitably helpful if he’s playing alone.

I sense that this is an experimental record and he may decide to add more instruments as he develops this approach. Meanwhile this represents a noble effort, although I suspect that jazz is not really part of Hussey’s ambitions. See Celloman’s website for more info.

Click here to buy Arpezzato Cello direct from the artist

Brian Payne - 14 November 2019
Davina & The Vagabonds is a quartet led by Minnesota-based singer, songwriter and pianist Davina Sowers. She assembled the band in 2006 and Sugar Drops is their fourth album....