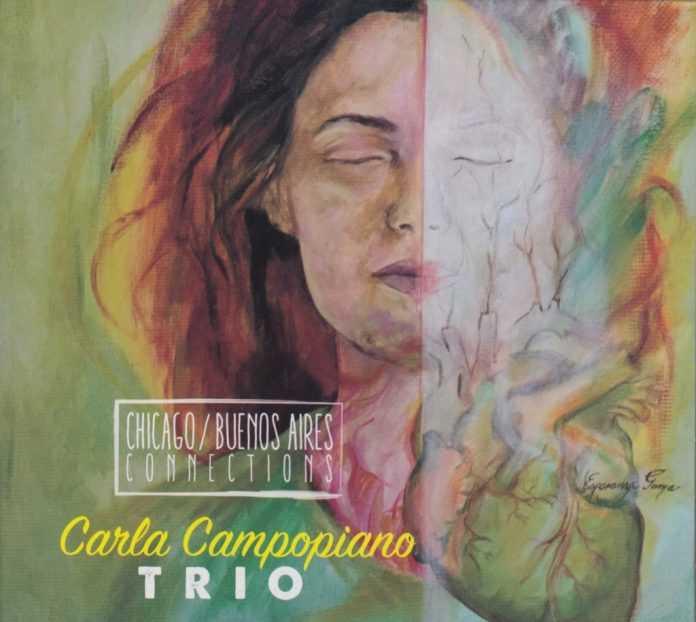 Carla Campopiano is a flautist who absorbed the culture of the chacarera, milonga and the tango in her native Argentina.

Moving to Chicago in 2015 she became influenced by the jazz and blues she found in the Windy City and this release finds her blending these two musical heritages.

Her interaction with Angel Colacilli’s acoustic guitar recalls some of the Bud Shank and Laurindo Almeida collaborations from the early 50s. They are both very accomplished instrumentalists but the material here is less than engaging and even the two originals by the great Astor Piazzolla – Zita and Triunfal – are not the best examples of his work.

Simon Adams - 14 March 2020
Pianist Panayiotis Demopoulos lives in Kozani in northern Greece, where he is vice-mayor for culture and chair of a historical library board and also performs and writes about music,...