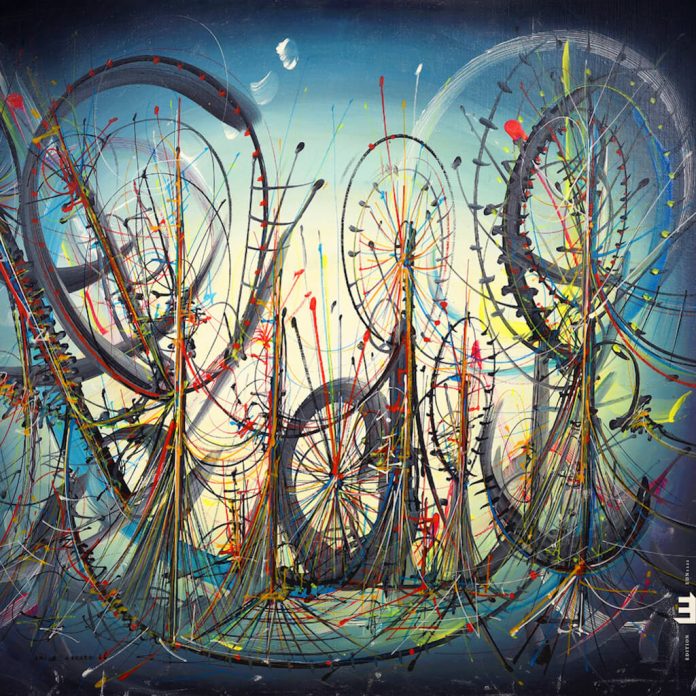 Jeff Ballard is a well-respected drummer who has played with Ray Charles, Chick Corea, Pat Metheny and Brad Mehldau. These are not bad jazz credentials but Ballard embraces other influences such as rock, pop, electronica and West African music, as his latest latest album Fairgrounds illustrates. As to whether this is a jazz record, however, is a moot point.

Ballard’s concept was either ambitious or pretentious depending on which way you look at the brief he set himself. “The only direction or concept I imposed on the players in this group was to feel an absolute freedom to play (or not) whatever they want at any given time. Total freedom was the only concept”, writes Ballard in the press release.

To slightly undermine this anarchic concept, the release goes on to say “all songs written and arranged by…” I am not sure how you square the circle here. You either start with no structure and end with no structure; or you have a structure.

Ballard suggests in his notes that structure came from content or that the structure was already there (by playing a specific song) but it would be a very new version each time! This to my mind is simple improvisation and not as inventive, adventurous or radical as the publicity would want us to believe.

As to the album itself, there is no doubting the quality of the musicians. Structure or no structure, they know their instruments and the end result is surprisingly listenable. There was a bit of me that, after reading the press release, didn’t want to like this album but the music won me over – which is what good inventive music should do.

As an album, it is not easy to describe but eclectic, honest, open, distinctive, thoughtful and organic are all words that spring to mind. It is not music to drive to or even have on in the background. Easy listening it is not! It is, however, music that is worth taking the time to listen to – particularly on a good sound system. Sonically, it’s an audiophile’s dream.

As to whether this is jazz – you may have to make up your own mind. To my ear there are traces of Weather Report, Soft Machine, Philip Glass, Stockhausen, Salif Keita, Femi Kuti and lots more. Fairgrounds just about sums it up!

John Adcock - 08 January 2022
Landgren’s first solo album came out of lockdown. Unexpectedly finding himself at home and unable to travel and tour for months, he came up with the idea of playing...

Jazz Journal - 30 March 2022
Mark Murphy is one of the greatest jazz singers of all time; it is not too much to say that he has everything. The best of Nat Cole, Billy...