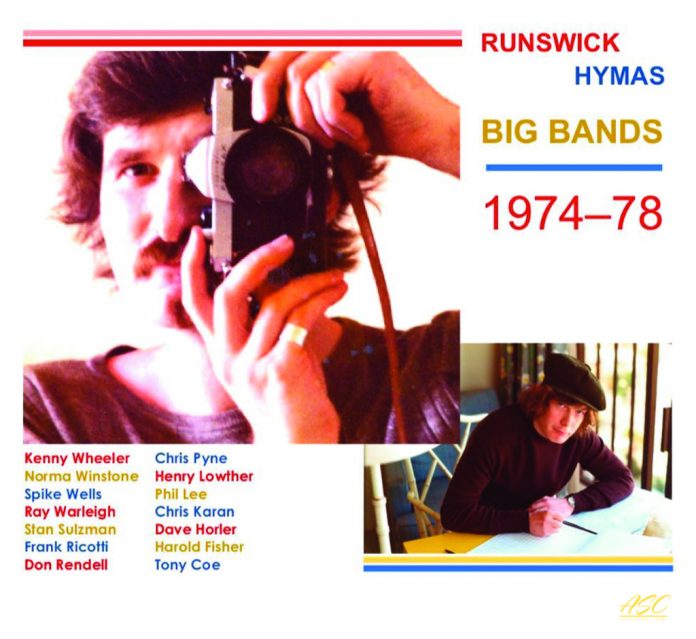 As lost decades go, the 1970s were a cringing vestige of the 1960s, remembered for more inventive but less commercial developments in popular music. Pop became rock, a stretchable material and more interesting to jazz. Bassist Daryl Runswick and pianist Tony Hymas were touring with John Dankworth and Cleo Laine when they had the “wheeze”, as Runswick puts it, of forming a big band.

Runswick recomposed six tunes already in his rattle-bag; Hymas wrote and arranged one. Only three of Runswick’s half-dozen were recorded with Hymas’s contribution, and that’s what we have here as the first four tracks: the results of a live date by a band that achieved much and then evaporated.

Later on, producer Denis Preston persuaded Runswick to write for and direct a Latin fusion date in the style of Carlos Santana and initially featuring Mike McKenzie, a Guyanan singer-pianist and a Preston discovery. It was called Señor Funk, a suite of six tunes. Three were by Runswick, the others by Tony Coe, John Taylor and Ornette Coleman but arranged by him. The recording was never released. Runswick liberated the test mixes after Preston died and his Lansdowne Studios closed.

It was all fugitive and typical of a decade in which Santana and “progressive” rockers emerged with music to which jazzers might cosy up. The Runswick-Hymas Big Band was numerically big and brassy. The Preston date band was smaller, its instruments by contrast as kaleidoscopic as a Rio carnival; percussively it was over-endowed, though Runswick the MD and arranger made light of that. It paled, though, beside the dense textures but invincible lyricism and intensity of the earlier band.

Both projects attracted the pick of British jazz musicians, without whom they might have lacked oomph. To hear them all again is a joy.