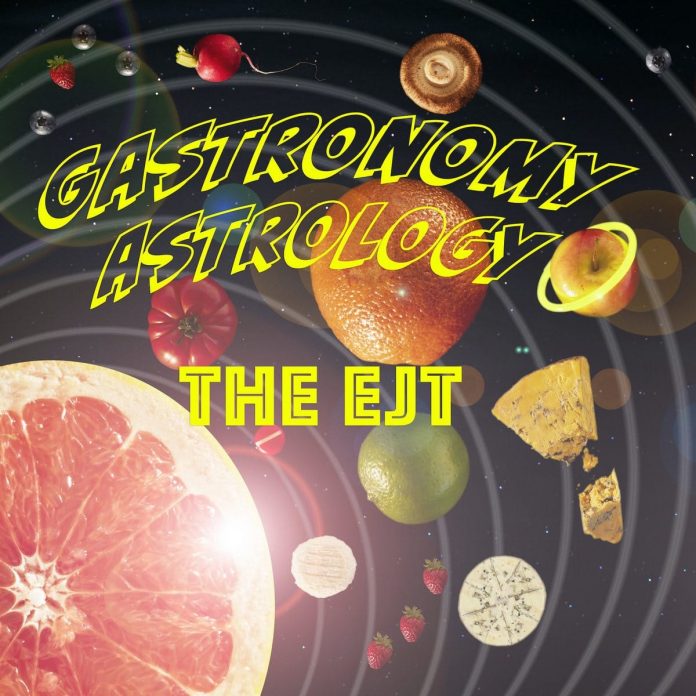 Its detractors will describe all jazz as “light music”, refusing to distinguish light from serious as so-called classical music does. Fats Waller, Slim Gaillard, Mose Allison, Blossom Dearie and others were more witty than light but there’s a jovial seam running through jazz history which would happily take in Australian bassist and composer Elsen Price’s culinary-cosmological album.

But, as is often the case with jazz charts, the titles have no obvious connection with the music unless in this case one remarks on the healthy appetite the band has for getting its teeth into Price’s tunes, all written in a few days during the 2020 lockdown in Sydney and redolent of mixing, stirring, filling, cooking – and gleeful consumption.

These are rich and tasty charts, Price no less than his familiars eager to be an essential part of the mix that makes its presence felt. Bite into these tunes and everything and everyone explodes on the tongue, from the twin-sax lead of James Ryan and Stu Vandegraaff – antiphonal in Truffle Cheddar – to Ed Rodrigues’s feverish drumming on Mystery Ingredient and Casey Golden’s hastening piano on Pineapple On A Pizza.

Against a drone from Elsen, Vegan Surprise starts with a free-ish flutter that segues to a Greek/Middle Eastern flavour as Price’s surging arco melody is punctuated by Ryan and Vandegraaff in hymn-like mode. The menu is crowned by Gorgonzola Brie, the most complex dish and very much a feature for Price with guitarist Felix Lalanne in close attendance. There’s an elegant solo by Golden, and the two saxes add winningly to the decoration before Price and Lalanne return to top it off. Give all these charts non-comestible titles and the listener probably wouldn’t be reminded of food, let alone astromancy.

Wikipedia has a long entry on Australian jazz. Earlier this year, JJ reviewed a jazz interpretation of J S Bach by composer-pianist Keyna Wilkins. Price plays in Wilkins’s Ephemera Quartet and gives a good account of himself and his colleagues in his own right on this album.

Mark Gilbert - 02 April 2021
I’ve always liked the harmonica in jazz (and in blues - a different language). It’s perhaps to do with the timbral and thus harmonic richness of the vibrating metal...