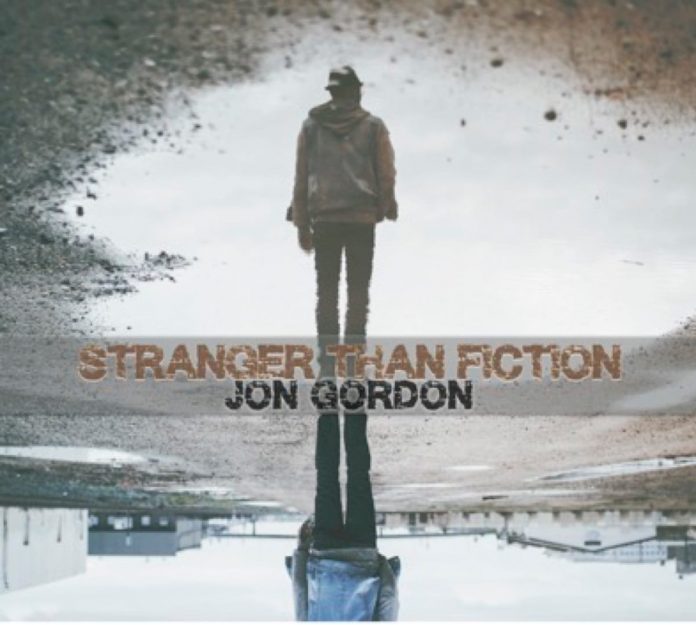 The 10 originals that make up this album were all composed and arranged by Gordon except for the title track and Havens which were arranged by trombonist Alan Ferber. The scoring for the 12-piece orchestra is designed to showcase the leader’s alto sax, and it does so effectively on every selection. Other solos are taken by the two pianists and several by guitarists Jocelyn Gould and Larry Roy. Only three tracks are credited with having guitar in the ranks, but this is inaccurate as I heard the instrument on two others.

Pointillism kicks off the set with Gordon’s pure alto sound well featured against a full orchestral backdrop. Gordon is an inventive soloist, and the purity of his sound would have impressed and delighted Charlie Parker, no doubt, but he would never have used it himself. There is always a bluesy edge to a good jazz alto sound, but this sounds as though it would be more at home in a symphony orchestra.

Stranger Than Fiction begins in slow, ballad mode and the main theme is played by Gordon with Gardner’s trumpet in unison. Gardner plays in spirited fashion and it’s surprising that he did not get much in the way of solo space. Ferber gets one good, extended solo and nothing more but perhaps should have. Only the guitarist and the pianists are heard frequently in solo apart from the leader.

Orrin Evans is impressive on his two featured tracks and the bass and drum team are well organised and supportive. The music is skilfully arranged and very well played by all concerned but a little more variety in the solo department with more offered to the skilled soloists on board would have made the programme better overall, I think. The compositions are not particularly memorable but function well enough as springboards for the solos.

Nic Jones - 18 March 2020
While a little nostalgia never hurt anyone, and given the state of this broken world seeking refuge in some version of the past, sanitised or otherwise, may be understandable,...