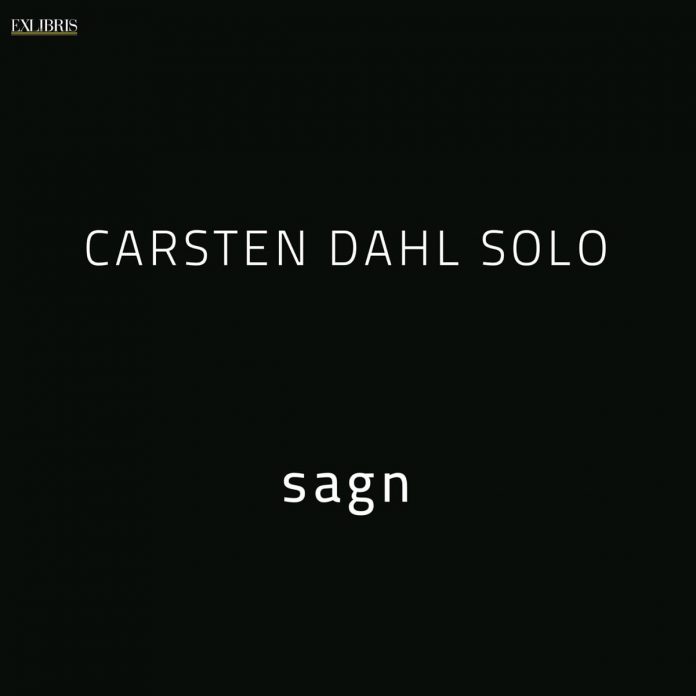 In his brief sleeve note, Danish pianist Dahl tells us that Sagn means “Saga” in English. He reveals that this music was recorded in one flowing take and released with no post-editing. Dahl sums up his endeavour thus: “Here you will hear a music that I ‘download’ in the moment, with no agenda or deliberation involved in the creative process. In a timeless state where I let my own, inner soundboard resonate to the sound of the universal language that flows as energy, continuously offering information about the eternal.”

Although there are folkish overtones in much of the music, I’m not sure that such an expansive, mythically loaded title as Sagn is absolutely right for this beautifully recorded set of 24 relatively brief and intimately cast improvised pieces, all played with the right hand only.

Equally, I’m not the first person to wonder how much of any “universal language that flows as energy […] offering information about the eternal” can be accessed via the instrument which – with its strictly controlled “layout” or organisation of sound – many have taken to epitomise both the fruits and the limitations of Western rationalism. The sleeve has helpful details of the major or minor keys in which Dahl’s improvisations are cast – which for me only served to underline the reservation outlined above.

What Dahl offers here is (lousy pun intended) a well-tempered set of intuitive meditations, their thoughtful, mostly gentle, spacious and gracefully turned mellifluousness conjuring – for me, at least – distant transmuted echoes of many a long-loved phrase, whether from Beethoven or Mompou, Bill Evans or Jan Johansson (for the last-named, hear especially Parts 2, 4 and 5). As an admirer of Dahl’s artistry (including his vivid painting) I think that, for now at least, I’ll set matters of “universal energy” and “the eternal” aside, and simply continue to enjoy this refreshing complementary contrast to some of the more forceful episodes in this estimable pianist’s wide-ranging oeuvre.

Dave Gelly - 07 November 2021
Even though they must have spent hundreds of hours performing and exchanging banter on Crosby's radio and television shows over at least a couple of decades, this is the...