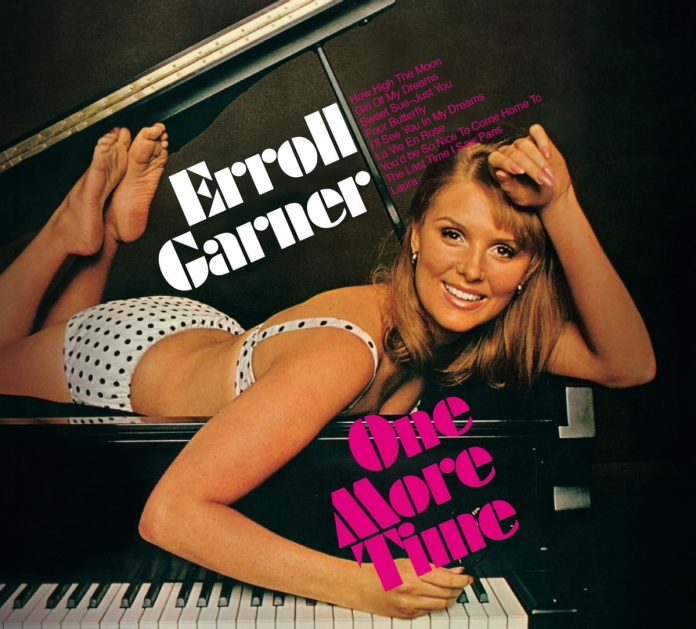 Amongst the reasons I have always loved Garner’s playing has been his tendency to irritate those who considered him little more than a glorified cocktail pianist, and who seemed unable to hear past the bouncy good humour and jokey (but clever) quotes and extended preludes.

The main reasons I love his work, though, are his tuneful inventiveness and limber yet often graceful rhythmic drive. Where detractors may hear a plodding four-square rhythm his admirers recognise an urbane saunter varied by lithe skips and hops.

He was sometimes dismissed as a hangover from the swing era, and certainly his roots in earlier styles were pretty obvious (influences included Earl Hines and the boogie masters) but he was not hostile to contemporary developments. He even recorded five tunes with Charlie Parker in 1947, modifying his playing to a more bop-suited approach, especially on the fast and furious Bird’s Nest and Hot Blues.

He was neither mainstream nor modern but a timeless one-off, not so much inimitable as easily-imitable, yet the impersonations proved that he was unique: no-one quite captured the sparkle and blithe wit of his work. He was also sufficient-unto-himself: on the classically-influenced You’d be So Nice To Come Home To he plays unaccompanied, and you hardly notice the absence of bassist or drummer, good though many of them are on other tunes.

The tracks from How High The Moon to The Last Time I Saw Paris comprised the original One More Time LP release on Harmony. The rest are a random collection of delightful performances of standards from various Columbia sessions. You might want to fast-forward through Herman’s crooning on I’ll see You In My Dreams and the orchestral arrangement on the last track but otherwise the whole shebang adds up to a worthy and enjoyable tribute to Garner in the centennial year of his birth.

Brian Morton - 07 October 2020
Magris continues on his warmly imperious way. There are few more exciting and satisfying composers around at the moment and it’s a measure of his gifts in that direction...

Jazz Journal - 24 July 2022
This is one of a series of taped interviews with musicians who are asked to give a snap opinion on a set of records played to them. Although no...