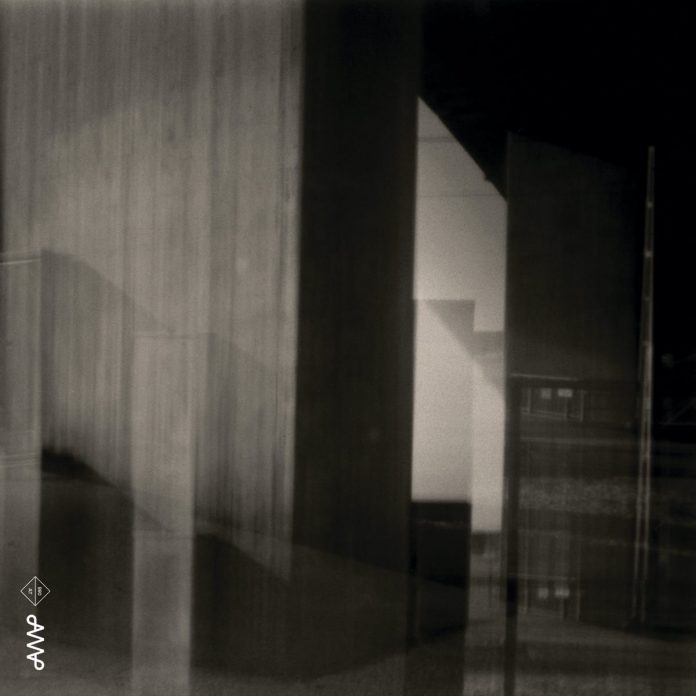 Since its formation in 2014 Oslo-based AMP Music & Records has done a remarkable job of showcasing emerging talents within the Nordic jazz scene.

The label’s acronym stands for “Ambitious Mindful Projects”, and while its primary focus has been on musicians at the very start of their careers, its roster includes a number of more seasoned players including Lars Jansson (Nordic Circles) and veteran bari-slinger John Pål Inderberg. Joining the fold, and fully living up to the label’s high-minded credo, is Stockholm-based guitarist Pål Nyberg.

Active since the mid-2000s, Nyberg is principally known as a keeper of the tradition. His approach is rooted in the clean melodic lines of Montgomery and Hall, but where Lowlands marks a departure from his previous works is in its very deliberate focus on original composition and arrangement.

Nyberg’s hand-picked ensemble includes long-term collaborator Per “Texas” Johansson and young Berlin-based saxophonist Birgitta Flick, while the keyboards of Markus Jägerstedt offer a kaleidoscope of accents and colours to work with.

The hauntingly beautiful opener Europa has a lingering theme which is at once familiar and classic. Johanssen’s melancholic solo is followed by a concise Metheny-esque statement from the leader, the ensemble then returning to tie the thematic strands together. Cafe De Jaren is altogether more sotto voce, a warm and somewhat wistful ballad of considerable complexity, while On The Island lifts the pace with an affable excursion into mid-tempo swing.

The title track announces its arrival with a dramatic crash before slipping into pastoral Metheny-esque ballad, and the two-part Apostel brings some of the most introverted and abstract moments of the set (Agnas’s penetrating Haden-like bass is particularly gripping on part two). Flick weaves growling multi-phonics and alternate fingerings into her impassioned solo on the Americana-tinged Nørrebro, while the playfully titled closing track revolves around a hypnotically repeating figure, steadily gathering in intensity before dissipating into the ether.

Lovingly crafted and a joy from first to last, Lowlands bears the hallmark of timeless quality.

Brian Morton - 07 October 2020
The title will already have frightened off all those who habitually bleat “Can’t they just play Sweet Sue, It’s You?”, but it’s not meant to be taken altogether seriously....