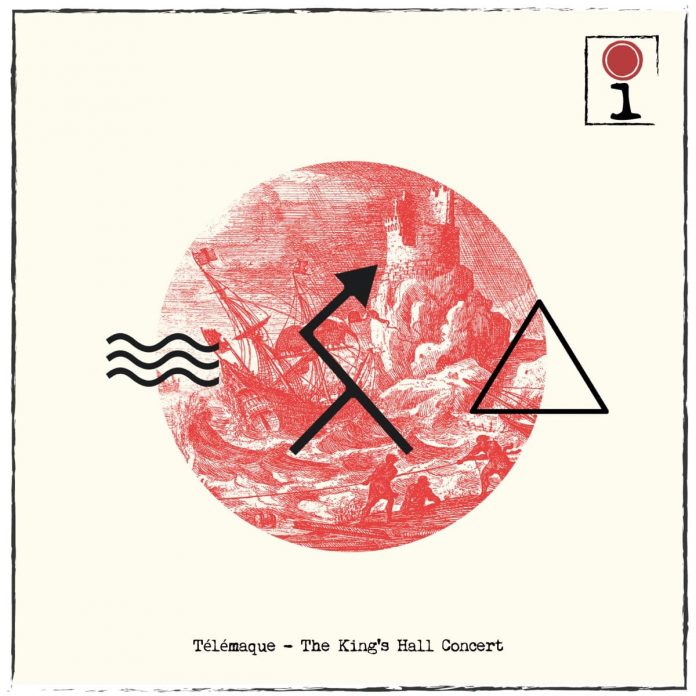 This is a notably fecund example of music coaxed out of the ether. Both parts of St. Elmo’s Fire are shot through with levels of intensity dictated by the passing moments and the intuitive, informed listening of all three musicians.

The reflective passages of the first part have a pan-cultural air about them which lends the music distinction, while the collective breadth of imagination on offer ensures that episodic continuity is often heard.

Pope is a bass player familiar with extended / augmented technique and how to judiciously apply it, which in places ensures that the lines between instruments are blurred and the music has a fluidity about it, while McPhee’s post-Don Cherry trumpet playing takes proceedings back into less rarefied but still stimulating realms, an impression which is taken further “inside” by his Monkian allusions on tenor sax.

The slow build of the second part is contrarily marked by impetus. When McPhee enters again on tenor sax his air of reflection is on an emotional level pitch-perfect, although by the ninth minute things are heated up and the music’s percolating, making for a further case in favour of music evolving in and with the moments.

Fred Grand - 18 May 2019
Like all of the most successful musical fusions, Simon Thacker’s Svara-Kanti make light of genre boundaries. A classical virtuoso specialising in nylon-stringed guitar, Thacker combines keen musicological rigour with...